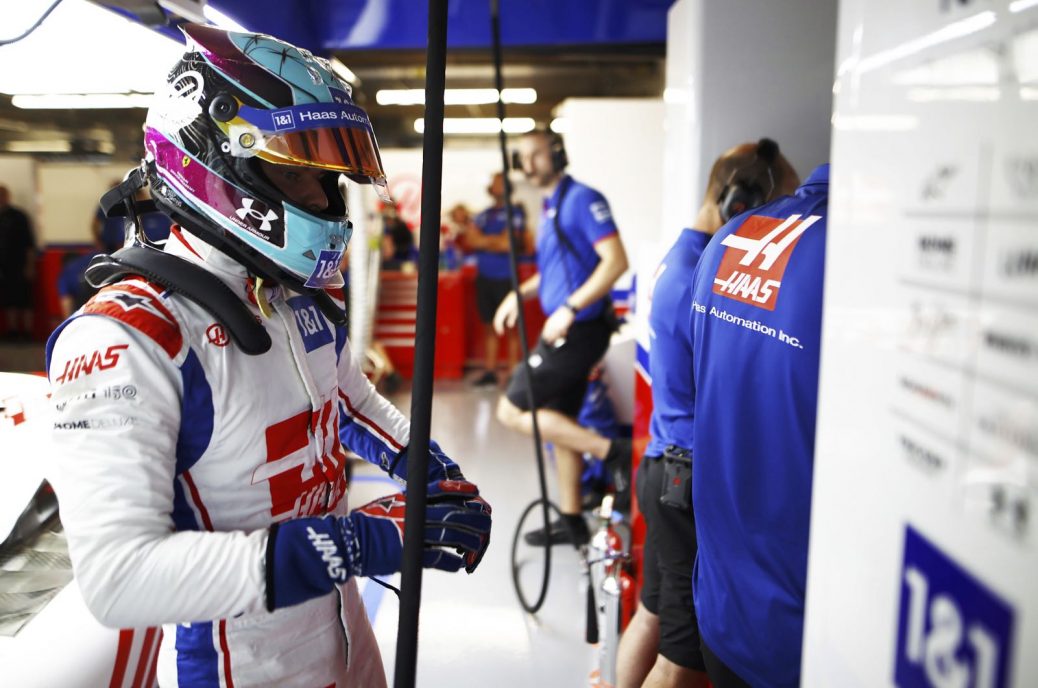 Mick Schumacher’s struggles in 2022 is part of a “typical” trend at Haas, according to his predecessor at the small Ferrari-linked American team. “The situation at Haas doesn’t help,” the Frenchman told Canal Plus, “because the opponents are getting stronger and stronger. “I’m sure Mick always has Kevin (Magnussen)’s points scoring on his mind, including fifth place at the start of the championship, but Haas just isn’t that good anymore. “That’s a bit typical of a Haas season – falling back after a good start,” Grosjean added. Mick’s uncle Ralf insisted: “That update has to be right, otherwise it doesn’t look good for points.