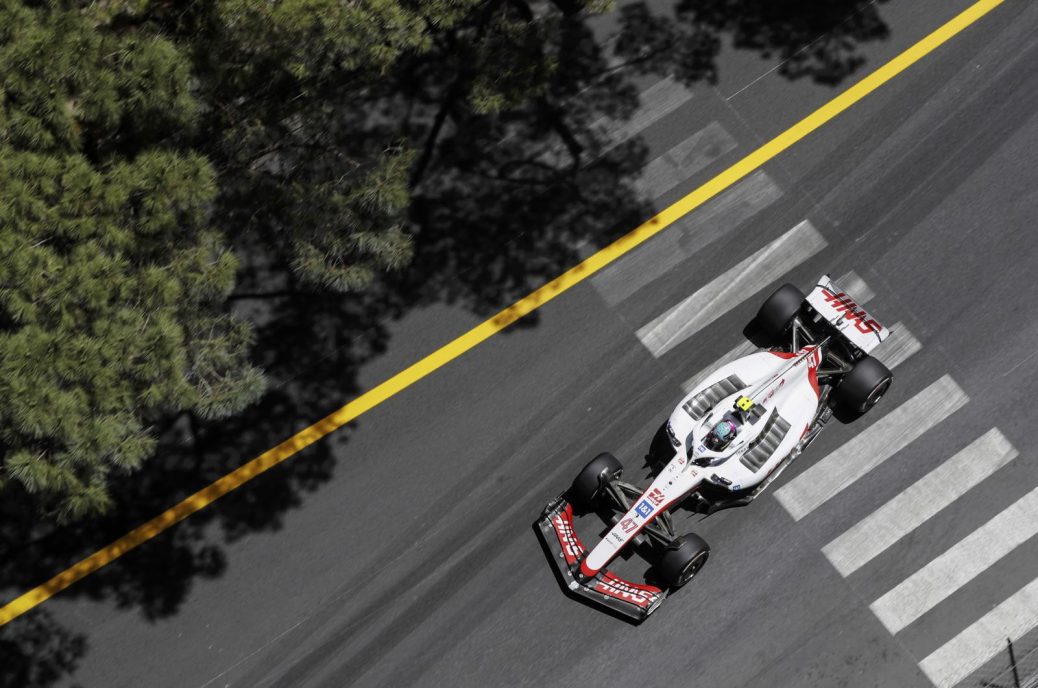 Gunther Steiner admits he will have a “serious conversation” with Mick Schumacher if Haas’ struggling German driver has another major shunt at Baku. The team boss has already warned 23-year-old Schumacher that his crashes are not only costing Haas points but a lot of money in repairs and spare parts. “I would say so,” Steiner said when asked if another crash will have consequences for the son of F1 legend Michael Schumacher. “The frequency of crashes is, I think, a problem,” the 78-year-old Austrian said. “This is money down the drain,” Steiner said at Baku. “We are now repairing the chassis, but many parts are broken. “You can’t keep spending money you don’t have,” Steiner added.