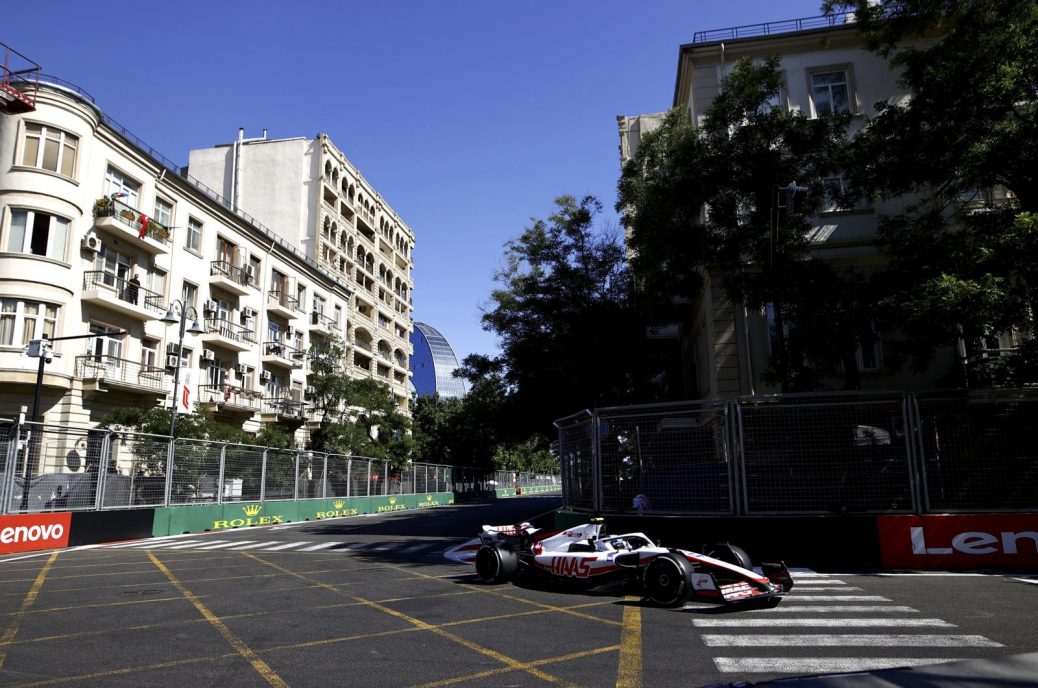 In an earlier time in Formula 1, Mick Schumacher would be “gone” by now. He therefore defends Gunther Steiner, after the Haas team boss was criticised by Mick’s uncle Ralf Schumacher for speaking out about the 23-year-old’s struggles. “In our time,” he told his 1986 Arrows teammate Marc Surer. However, Swiss driver Surer at least has some sympathy for young Schumacher. “There is also the fact that Mick was unsettled by the crashes,” he said. “Gunther Steiner is honest, so when he says something it sometimes comes back at him. “But I think all the sides need to calm down now, including those on Mick’s side who keep criticising Haas and Steiner publicly.”.