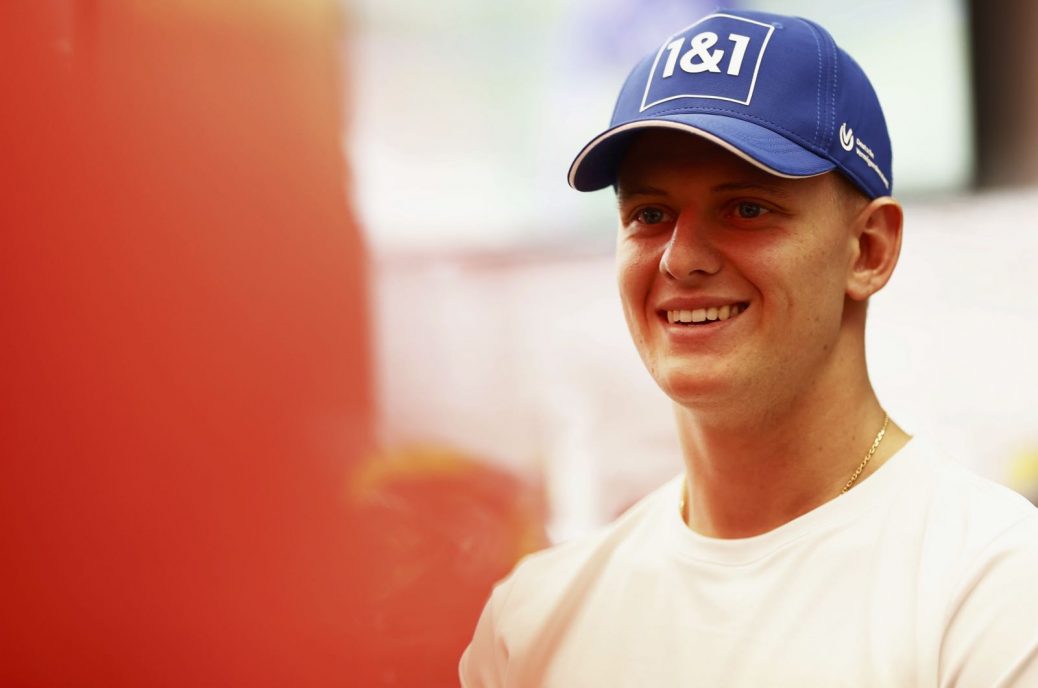 Schumacher linked to Aston Martin for 2023

As relations between Mick Schumacher and Haas get more tense, the German driver is now being linked to Aston Martin for 2023. Team boss Steiner, meanwhile, also doesn’t sound particularly attached to Schumacher. Ferrari-powered Alfa Romeo would be an option for Schumacher, but the youngster’s uncle Ralf Schumacher thinks other teams including Aston Martin are interested in him too. “The German component could help with Aston Martin, especially if Audi will be there, but I also think more teams are interested in him as well. “Lawrence Stroll could have the plan to make the package more attractive for Audi, because Audi definitely wants a German driver,” Schumacher added.