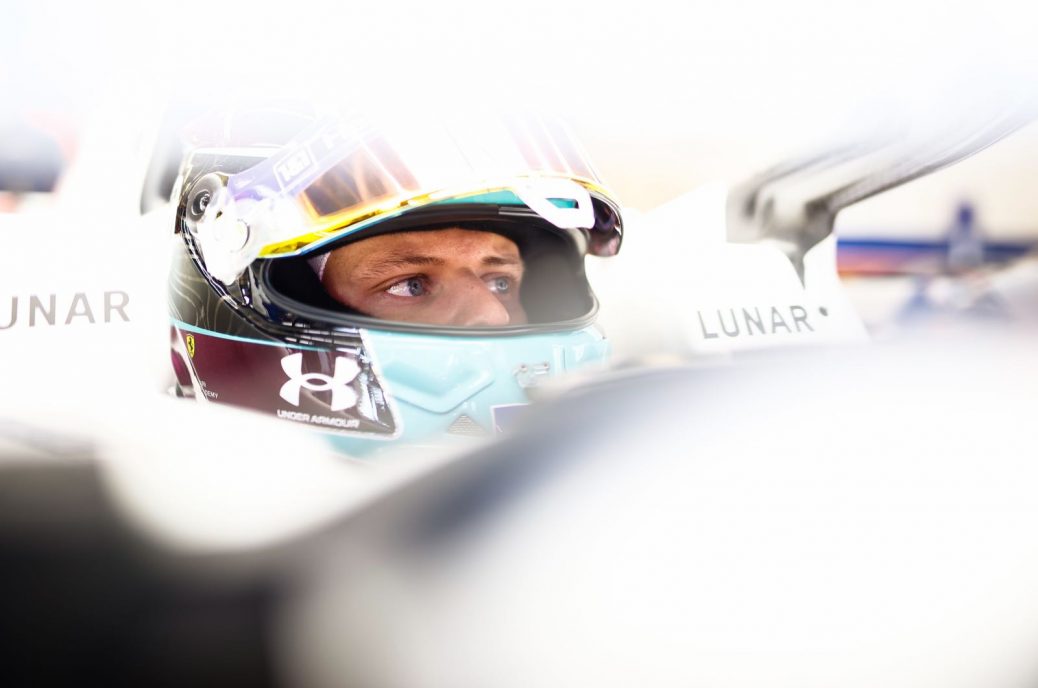 Mick Schumacher has hit back at claims that the Formula 1 axe may be about to fall on him. “You shouldn’t believe all the rumours,” Schumacher said dismissed. So while it appeared as though Mick was at odds with boss Gunther Steiner, whose public criticisms were attacked by many of Schumacher’s supporters, the young driver says Haas actually “supports me completely”. Another criticism aimed at Haas recently is that part of Schumacher’s problems could be the lack of developments so far for its 2022 car. “We originally planned for France, but now it looks more like Hungary,” Steiner said. He said it will be the only significant package of developments for the 2022 car. “We will then shift our focus to next year’s car and are not planning any further upgrades,” said Steiner.