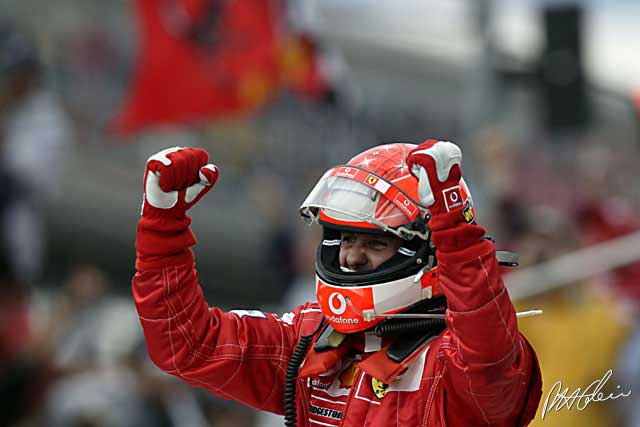 Michael Schumacher “survived” but suffered “consequences” as a result of his 2013 skiing accident, FIA president Jean Todt has confirmed. “I’ve spent a lot of time with Corinna since Michael had his serious skiing accident,” Todt, who was Schumacher’s team boss at Ferrari, told Bild newspaper. Todt, 75, has remained one of the very few people who is close to the Schumacher family, and therefore has knowledge of the German’s precise health condition. He continued: “Thanks to the work of his doctors and the cooperation of Corinna, who wanted Michael to survive, he did survive – but with consequences. We hope that things will slowly but surely improve,” Todt added.