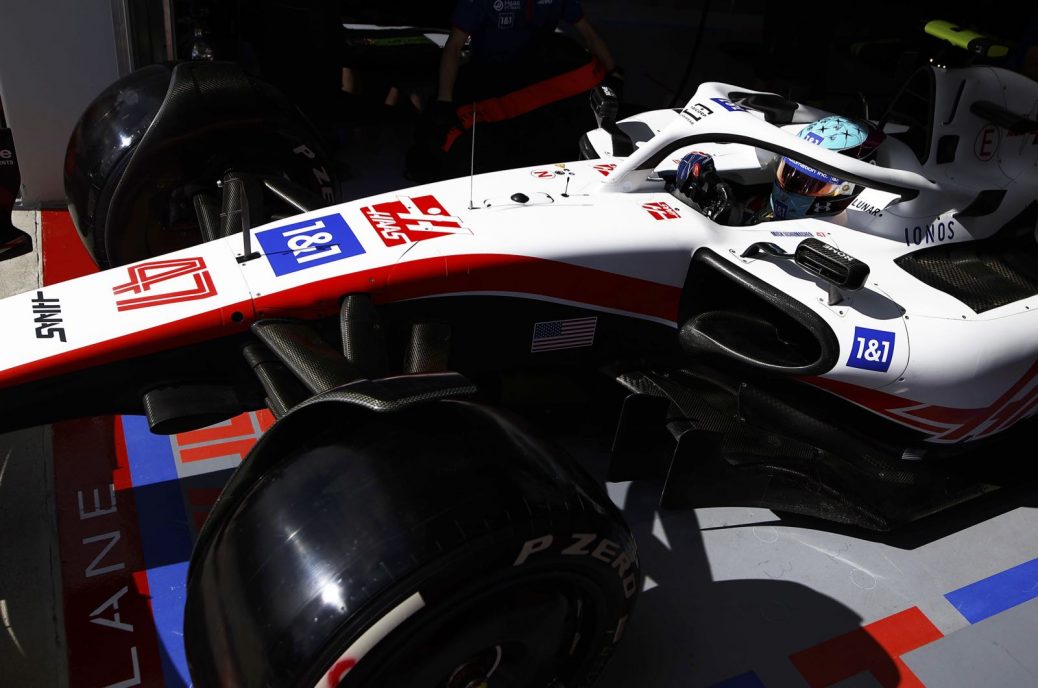 “Talks” about the future with Haas are now well underway, Mick Schumacher has admitted. “I never doubted myself,” the son of F1 legend Michael Schumacher said at Silverstone. In fact, he said all the criticism motivated him to show everyone “more than ever” that he deserves to be in Formula 1. Steiner, meanwhile, also told RTL: “What people say, what they say to me and what Mick and I say to each other is always different.”. He just has to get the ball rolling, get the momentum, and then it will work,” the experienced 29-year-old said. “Mick won Formula 3 and Formula 2, he has proved that he deserves a place in Formula 1.