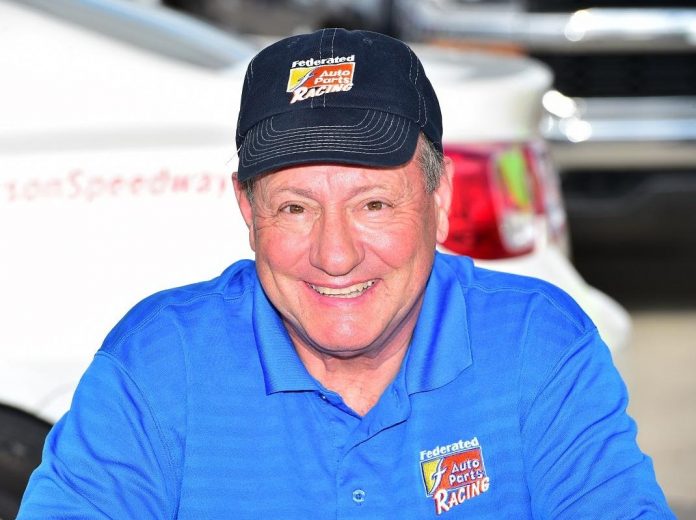 SOMERSET, Ky. – Officials from the Brucebilt Performance Iron-Man Modified Series have announced that former NASCAR veteran Ken Schrader will be in competition with the series for back-to-back nights April 23-24. The appearance by Schrader at both venues will not only see Schrader in competition, but the likable racer will also host a meet-and-greet with the race fans and will be available for autographs as well. A native of Fenton, Mo., Schrader’s passion for motorsports has been well documented throughout a career that now spans more than 40 years. Schrader is the 1982 USAC Silver Crown Series champion, the 1983 USAC AMSOIL National Sprint Car Series champion, the 1985 NASCAR Cup Series rookie-of-the-year honoree and a three-time pole winner for the Daytona 500.