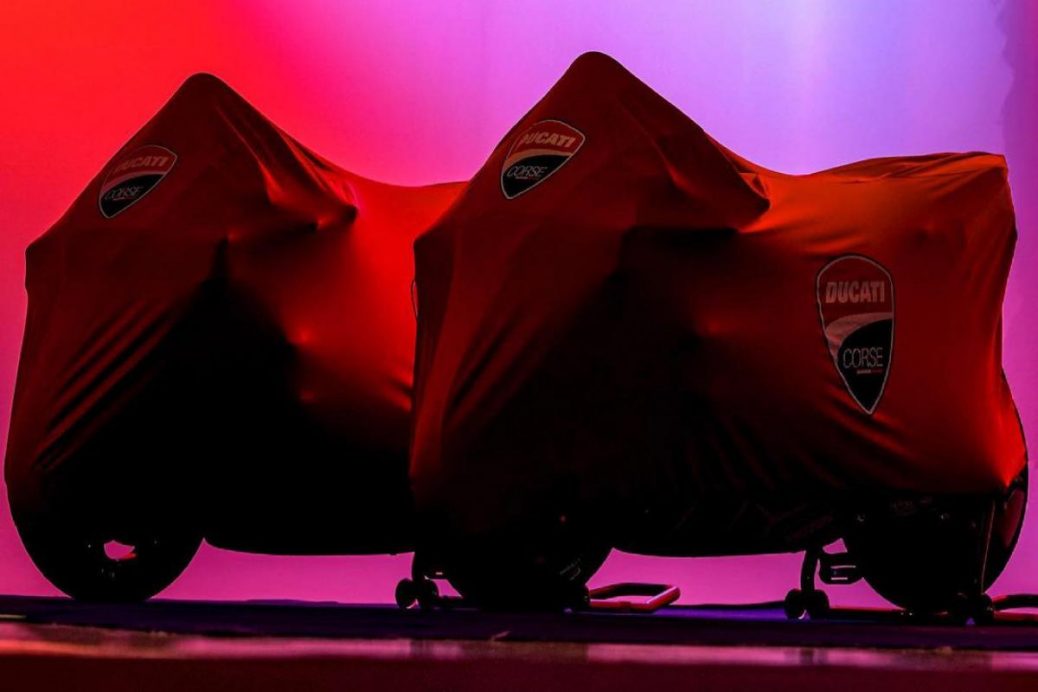 Save the date: MotoGP™ Team Presentations are nearly here

As the new MotoGP™ season draws closer by the day, the excitement and anticipation builds and builds. Before bikes can be released in anger onto the track, they need to be officially unveiled with all 11 MotoGP™ Teams set to officially launch their 2022 campaigns over the coming weeks. First to pull the covers off their 2022 packages is the brand-new Gresini Ducati team. It will be a busy week in the build-up to the first track action of 2022 at the Official Test in Malaysia with, at the moment, no less than three teams having their launch. Later that day, Team Suzuki Ecstar will launch their fight to reclaim the crown they lost to Yamaha in 2021 when 2020 World Champion Joan Mir and Alex Rins reveal the new Suzuki GSX-RR from the Sepang International Circuit.