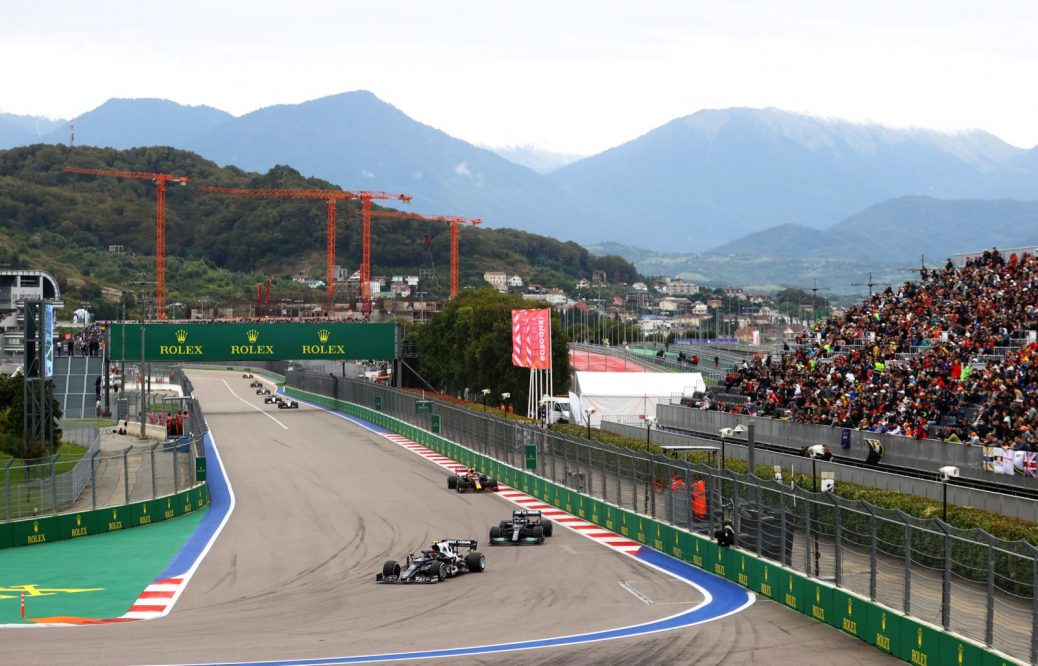 Saudi in race against clock for first F1 GP

Grand prix organisers are in a “race against the clock” to prepare for Saudi Arabia’s first Formula 1 race in December. Also revealing images of the construction site that will be the all-new Jeddah circuit, French news agency AFP quoted an unnamed insider who has concerns. According to the source, Saudi authorities are in a “race against the clock” to complete preparations for the event on time”. The source also said workers are currently on site “24 hours a day”. “The project to bring Formula 1 here costs a lot and it is normal for the costs to be offset by ticket sales as well as other revenue, including local sponsorship and advertising.”.