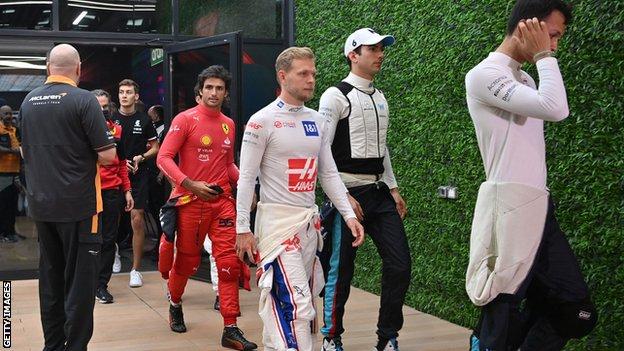 Saudi Arabian Grand Prix will go ahead after missile ‘attack’

Domenicali told the teams and drivers that the weekend would proceed as planned and that security for the grand prix has been a priority for the authorities. Domenicali emerged from that meeting to say that F1 had trust in the local authorities and that there was unanimous agreement from the teams to go ahead with the race. The Saudi authorities are said to be basing their judgement on the fact that the attacks are targeted at facilities and infrastructure rather than the race itself. There was a similar attack a week before the race, while F1 was at the opening event of the season in Bahrain. Once second practice started, Ferrari’s Charles Leclerc set the fastest time by 0.14 seconds from Red Bull’s Max Verstappen. After that, they did not lose significant time to the fastest cars.