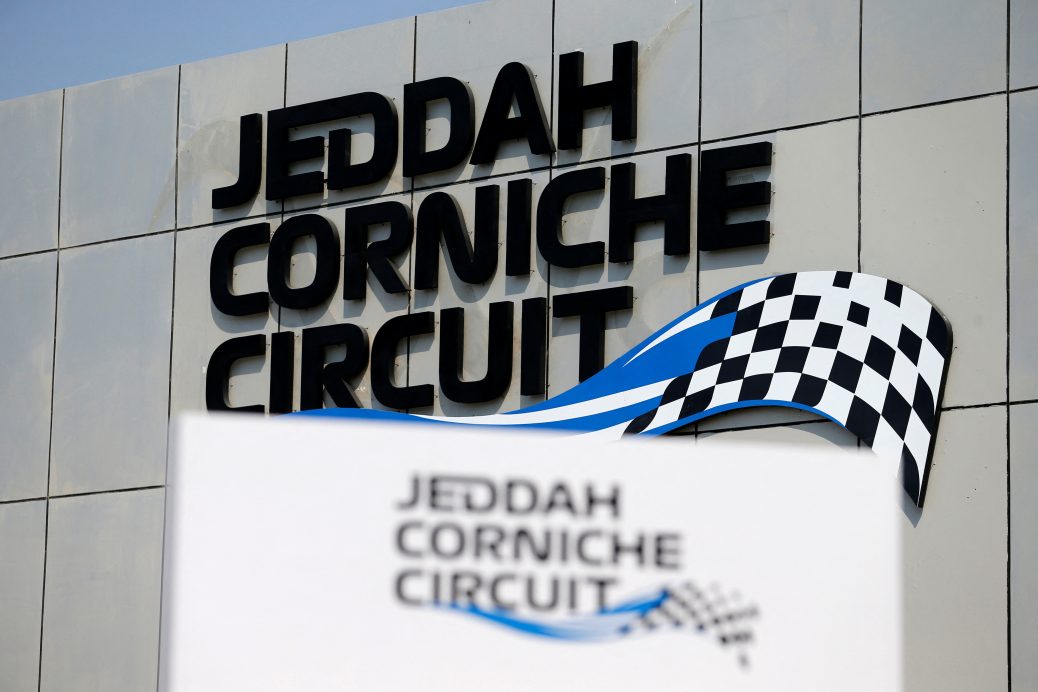 FORMULA ONE chiefs are monitoring the situation in Saudi Arabia after a petroleum depot was attacked by rebels. Reuters reported that the Saudi-led coalition fighting in Yemen said it had intercepted and destroyed a “hostile air target” which was aimed towards the Red Sea city of Jeddah, according to Saudi state media. Yemen’s Iran-aligned Houthi group had earlier attacked an Aramco distribution plant in Jeddah, after firing missiles and drones at Saudi energy and water desalination facilities in the southern Jizan region. The Arab Coalition also announced that Saudi Arabia’s Air Defence Forces had intercepted and destroyed nine drones. The Mexican was under pressure from Hamilton as he looked to hang on to third place, but ended up spinning and also having to retire.