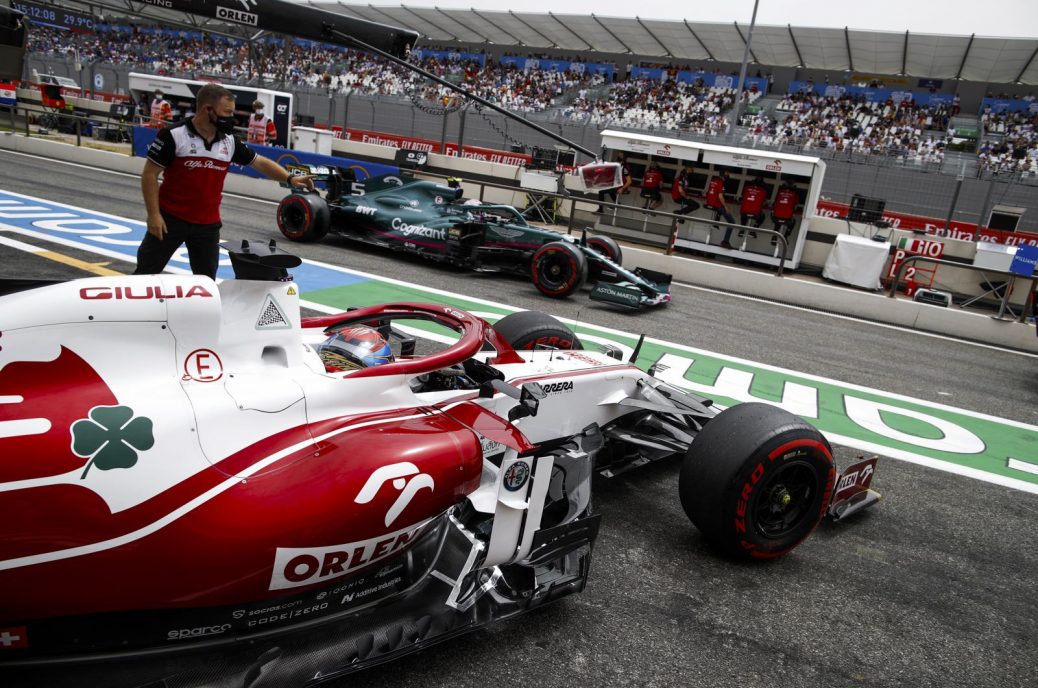 Alfa Romeo is celebrating the anniversary of its 1910 founding this weekend with ‘111’ on-livery Formula 1 branding. “Alfa Romeo has apparently not yet decided to continue (with Sauber) in 2022,” said authoritative F1 journalist veteran Roger Benoit. “Team boss Fred Vasseur, who is only employed on a monthly basis, is also examining his future,” Benoit wrote in the Swiss newspaper Blick. When asked about his own future, 53-year-old Frenchman and Alfa Romeo team boss Vasseur said: “Don’t worry about my contract. “I’m working for Sauber and I’m in good shape,” he said. “Regarding Alfa Romeo, we are in ongoing discussions but it’s moving forward and I hope that we will be able to close something in the next few weeks.