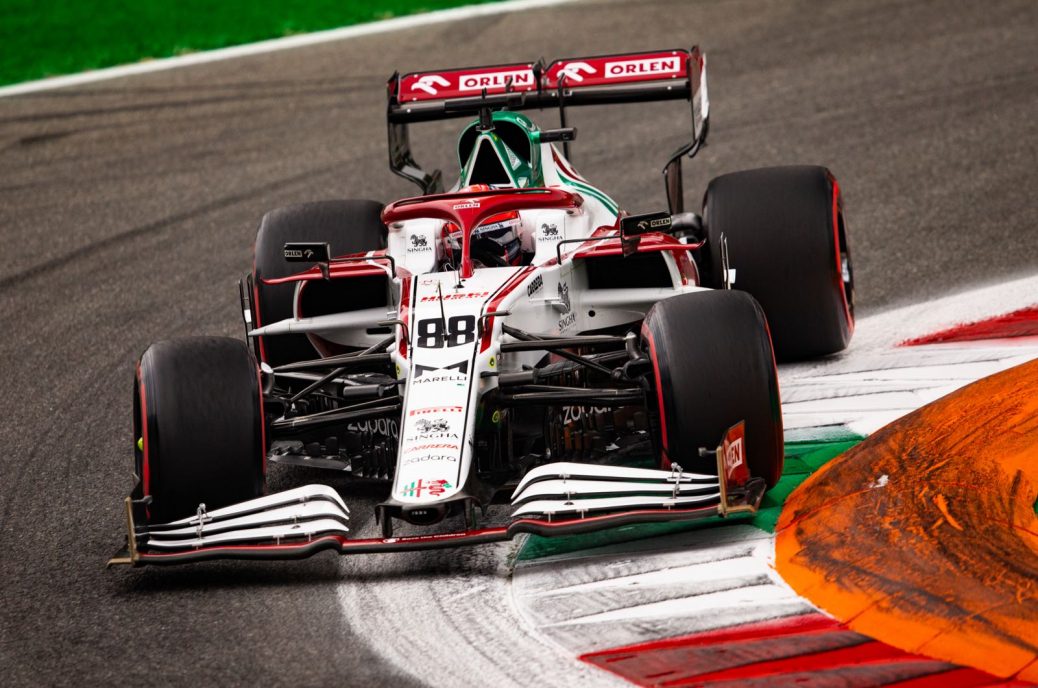 Michael Andretti has failed in a reported bid to buy the Alfa Romeo-branded Formula 1 team Sauber. Andretti, the former F1 driver and now active Indycar and Formula E team owner, apparently approached the Swiss based team recently about a buyout. As for the vacant 2022 seat at Alfa Romeo alongside Valtteri Bottas, Ferrari junior and Formula 2 driver Robert Shwartzman has now counted himself out of the running. “I will closely follow the Formula 2 races here in Italy and Sochi and then make a decision by the end of September,” said team boss Frederic Vasseur. The quiet favourite at Alfa Romeo is actually Sauber junior and teenager Theo Pourchaire, who won the Formula 2 race at Monza.