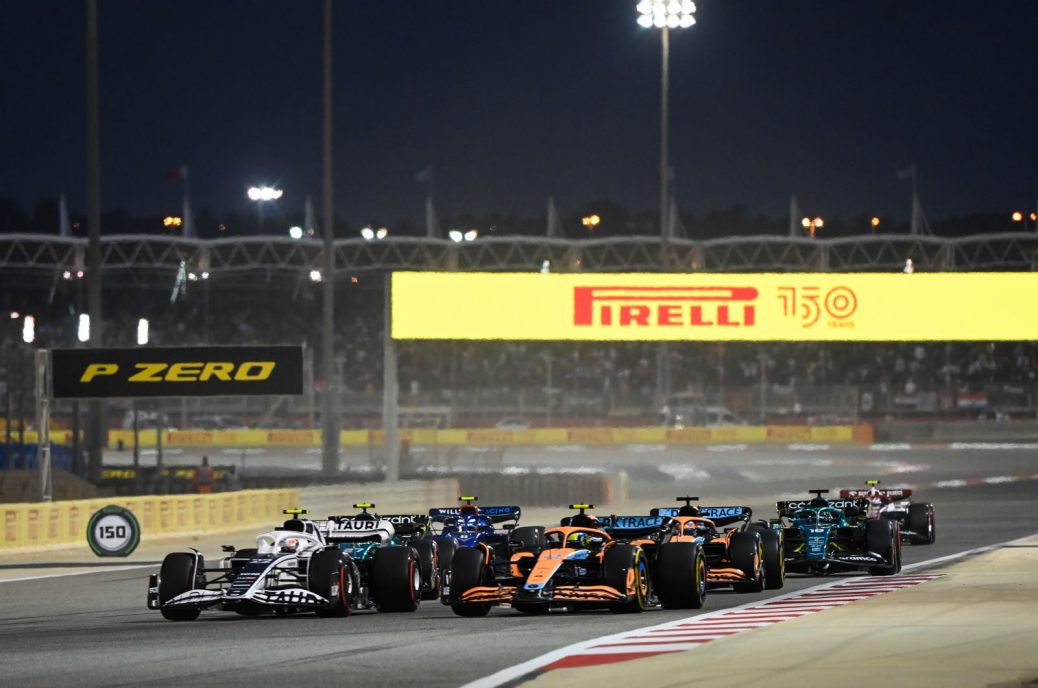 Sauber and Audi are “hiding” the fact that they will team up in a works collaboration in Formula 1 from 2026. That is the word from an unnamed rival team boss, as the Volkswagen Group holds off on announcing the details of its F1 foray with both the Audi and Porsche brands. “I don’t understand why Sauber and Audi are still hiding their collaboration,” the unnamed team boss declared. “For me, Williams is the favourite,” said team boss Frederic Vasseur. “But I think it’s good news that there’s talk of new teams like Andretti and big manufacturers coming in,” Vettel added.