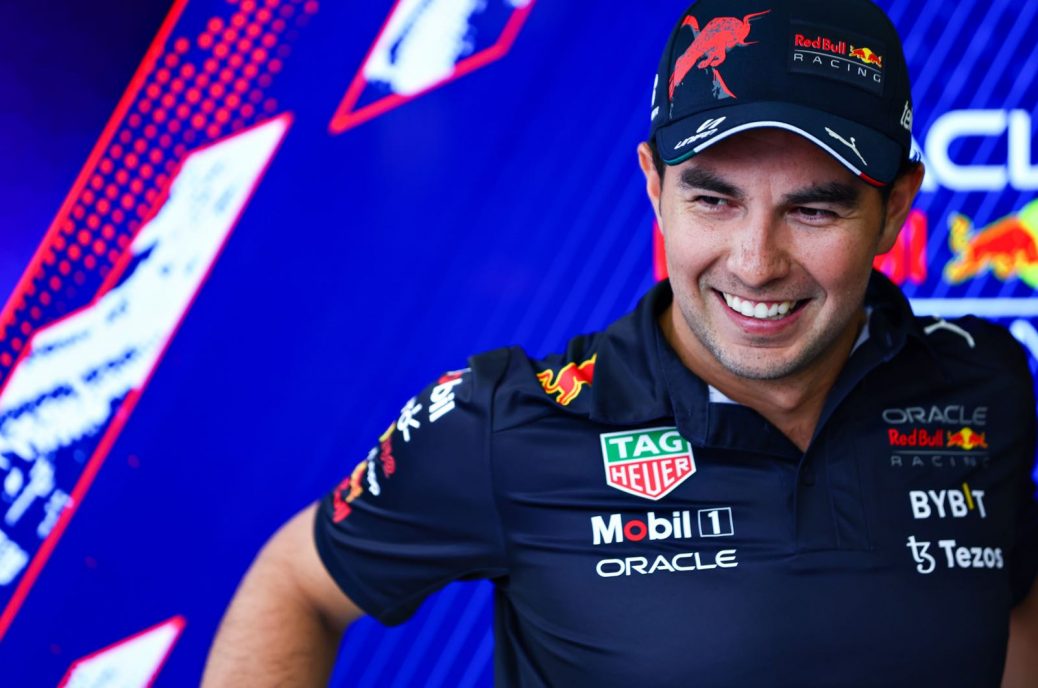 George Russell (5th, 1:42.712): “It was an optimised session but being over a second from pole is not where we want to be, it’s probably the biggest gap we’ve seen this year. The lap felt good, the car felt good but obviously the gap isn’t. We have both cars in between the Ferraris which is a good thing. He was significantly up on his other lap so he would have been able to make it through to Q3. We managed it well and both cars were able to make it through with strong laps. I didn’t get a representative lap on the first set of tyres. It would have been nice to put it all together to try and get the best out of the car. In the final post-red flag melee, he couldn’t get a good track position and so was unable to improve.