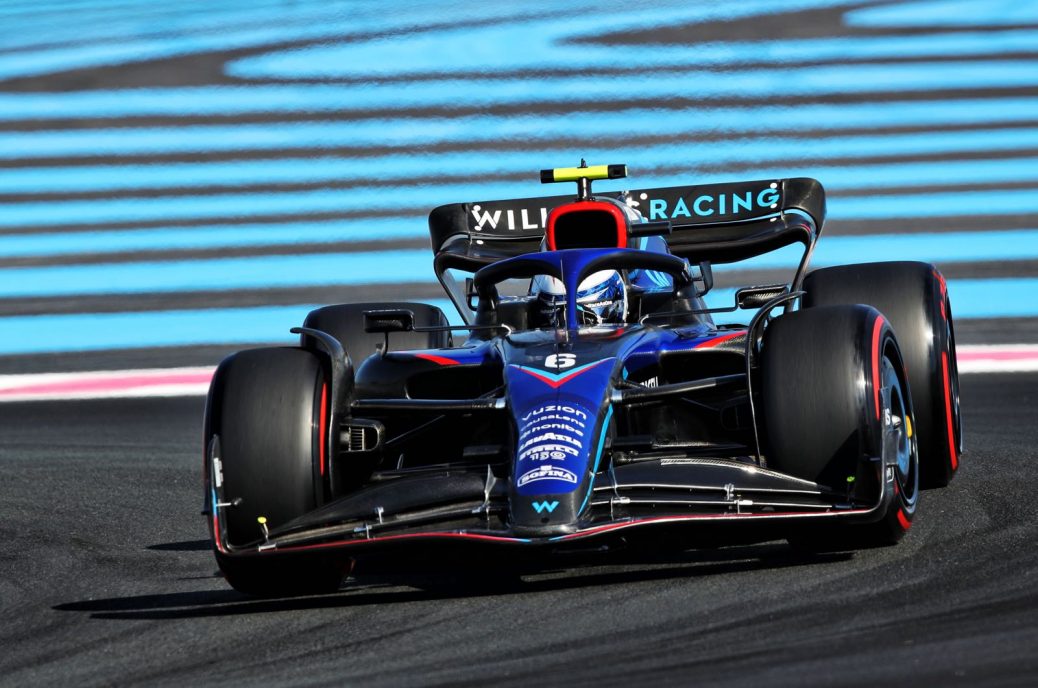 James KEY (McLaren), Jan MONCHAUX (Alfa Romeo), Mario ISOLA (Pirelli). I think we got some really, really good feedback yesterday. I think we all know what we want to do with our cars. I think with a lot of analysis – and I think every team does it – you can get a sense of what you need to try and achieve and, taking where we are now, and with this update proving a few things as well, we can see where we need to head. So, I think some of it is a learning process but I suppose the versatility, in terms of consistency really, isn’t quite there. I think without that, we could have gotten a little bit better. So, I think he’s still progressing, taking steps all the time and do an absolutely tremendous job for us. So, I think we’ve the sorts of things that have been proposed, they’re big enough to have to put fresh research on to it. So, I think there’s going to be a similar thread to what we’ve learned this year. I think this is about as late as you’d want to get. I don’t know what the hit rate is in the wind tunnel. Q: So do you think both will be on the grid next year?. So every time he’s got in the car for us he has impressed,. But I’d be surprised if next year’s car looks the same. I don’t know that it is not on the calendar next year.