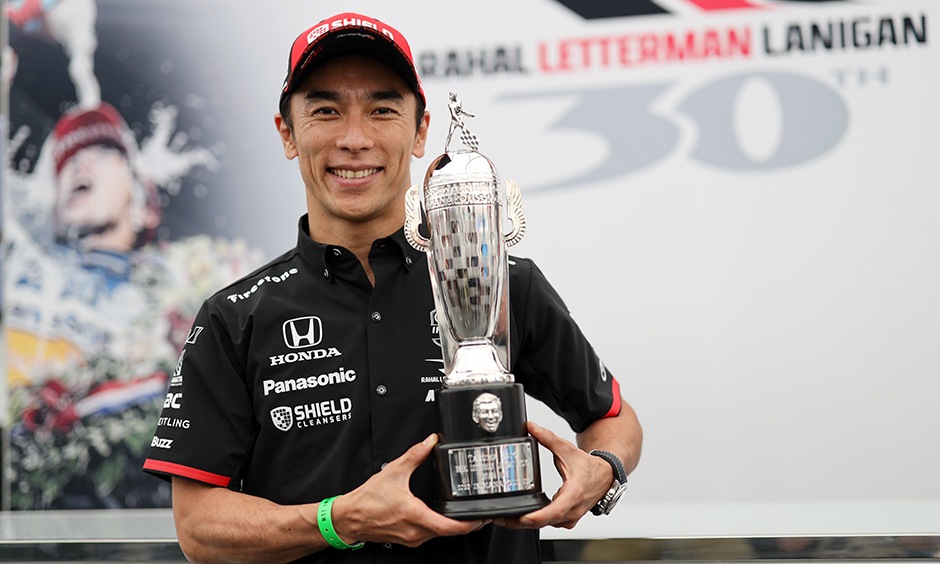 Two-time Indianapolis 500 winner Takuma Sato will not drive for Rahal Letterman Lanigan Racing in the 2022 NTT INDYCAR SERIES, team social media posts confirmed Tuesday. Sato raced for the team for five seasons over two stints, in 2012 and from 2018-21. “It was a privilege and an honor to have Takuma with us twice over the years,” Rahal said in a team tweet. “We appreciate the commitment and the energy he brought every day to the track and to everything that we were doing as a team. His dedication and commitment to not just his craft, but also the team was unquestionable. Sato, from Tokyo, won four races for RLL during his tenure with the team.