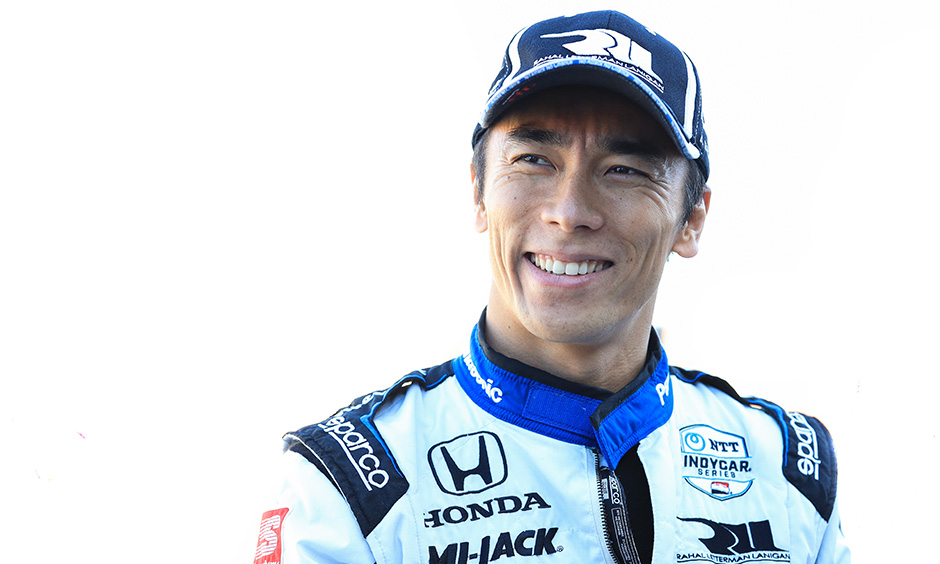 Rahal Letterman Lanigan Racing announced today that it has exercised its option on NTT IndyCar Series driver Takuma Sato for the 2020 season.
Sato joined the team in 2012 and returned in 2018.
He has earned five series wins, three coming with the team owned by Bobby Rahal, David Letterman and Mike Lanigan.
Sato earned his second win of the season in the Bommarito 500 at World Wide Technology Raceway at Gateway on Aug. 24.
Prior to joining the IndyCar Series, he competed in 90 Formula One races between 2002-2008 with his highest finish of third at the 2004 U.S. Grand Prix.