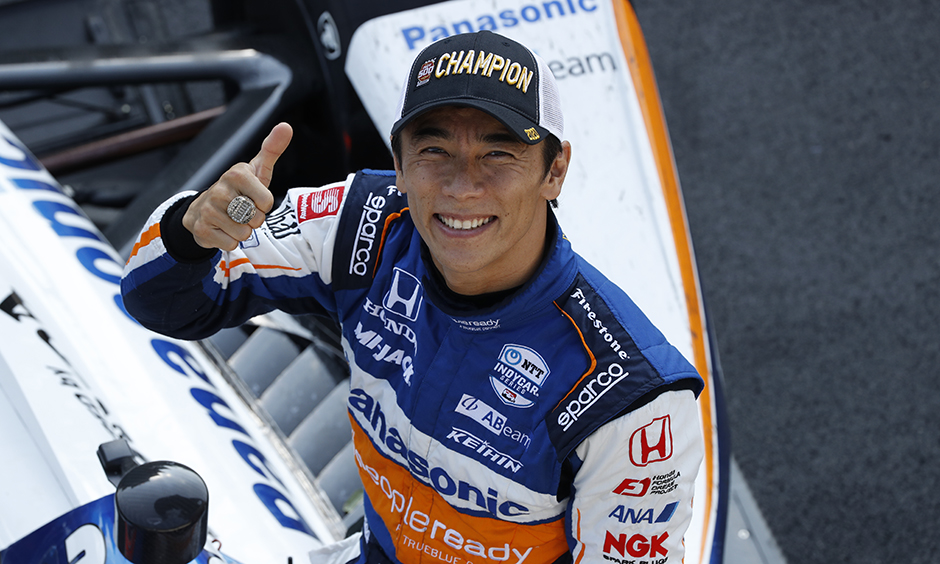 INDIANAPOLIS – Back in 2012, NTT INDYCAR SERIES team owners Bobby Rahal, David Letterman and Michael Lanigan were watching the laps wind down in the Indianapolis 500. After leading 31 laps in the race, Sato was sizing up Franchitti at the start of the final lap to make the race-winning pass. Once Sato was in front of Dixon, his Honda was the best at that point in the race. Sato’s payback was the second “500” victory for Rahal and Letterman as a team owner. Sunday’s win was the first Indy 500 victory for Lanigan as a team owner. “That race in 2012, he was doing something with a car that should not have been able to be done,” Rahal said. Thanks to Sato, he’s a two-time Indy 500-winning team owner.