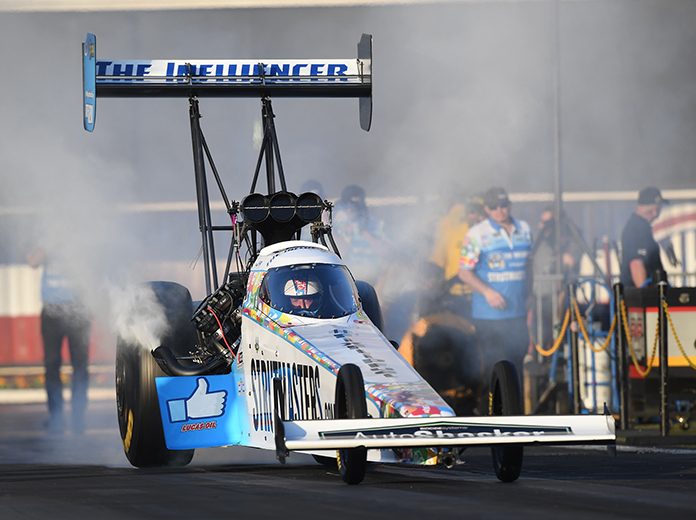 MELLVILLE, N.Y. – Sanit Hand Sanitizer has signed on to sponsor NHRA Top Fuel competitor Justin Ashley and the Davis Motorsports team for the remainder of the season. Ashley is set to take on T.J. Zizzo as they each compete for their first NHRA Top Fuel win. This will be the first time since 1997 two first time finalists will race in an NHRA Top Fuel final round. Ashley is currently fifth in the NHRA Mello Yello Drag Racing Series Top Fuel standings during his rookie season. “We are grateful NHRA has added races to keep the season moving along and I look forward to getting a chance to win my first Top Fuel event in Indianapolis.”.