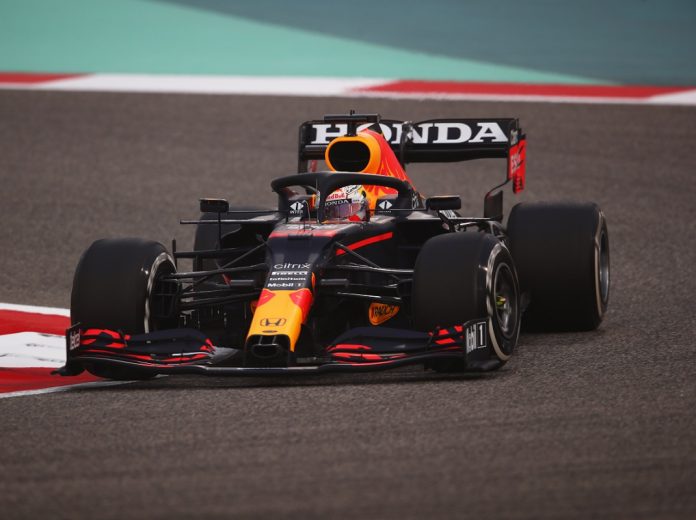 SAKHIR, Bahrain – Despite a sandstorm that engulfed Bahrain Int’l Circuit for much of Friday, Red Bull’s Max Verstappen stood above the rest to lead the first day of Formula One preseason testing. The Dutchman’s day of testing was nearly incident-free, save for a spin in the first session. “We had a very positive day and managed a lot of laps, even though the track conditions were quite difficult,” noted Verstappen. Daniel Ricciardo, who led the morning session in his first outing with McLaren, was seventh overall for the day. A gearbox issue also hampered Mick Schumacher’s day with Haas F1 Team.