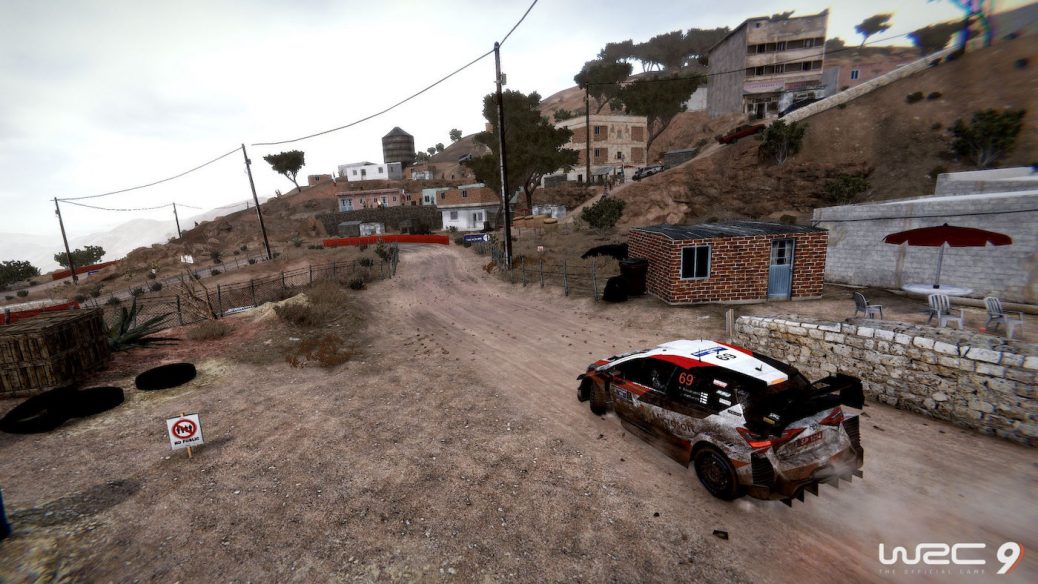 Sami-Joe has continued his winning streak to begin the season, making it three-from-three with victory at Rally Mexico, the third round of the eSports WRC Championship, presented by Toyota Gazoo Racing. Rounding out the podium with his first top-three placing of the season was Kriim, nearly seven seconds off the winning time. Kriim’s podium finish was also the first podium this season for eRally Drivers, and the first time so far this year that three different teams have been represented in the top three. The eSports WRC season continues from 19-22 March when action moves to South America for Rally Argentina.