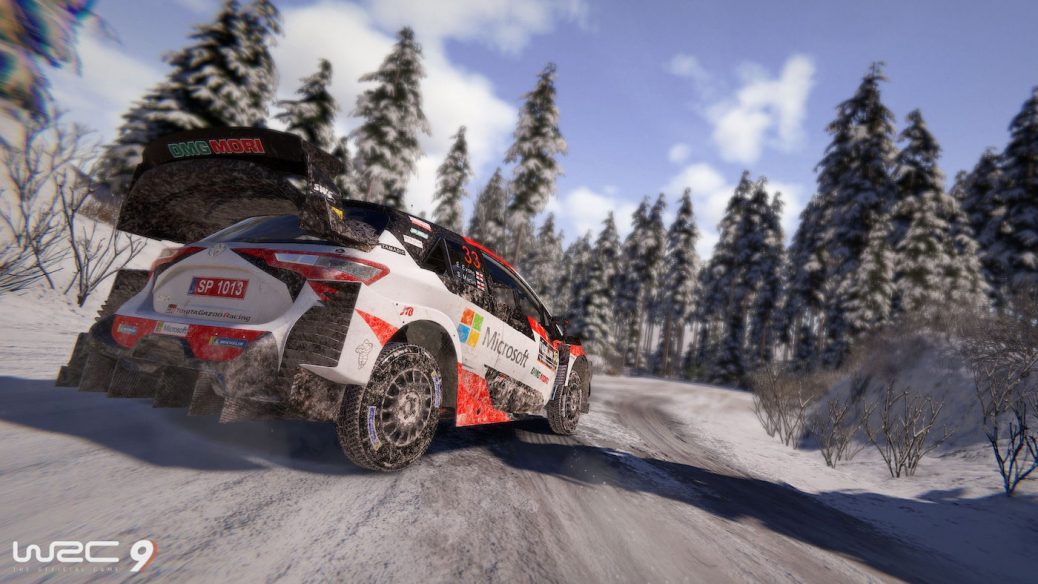 Sami-Joe has made it two-from-two to continue his perfect start to the eSports WRC Championship, presented by Toyota Gazoo Racing, by winning Rally Sweden – the second stop in the 2021 Regular Season. Drivers had up until 12:00 CET on Monday (22 February) to set their time and with the clock counting down, it appeared that it would be Sami-Joe’s Seventh Gear e-Sport Club team-mate Mihalo taking out the victory. Rounding out the top three was two-time champion Nexl. Only managing a third-place finish means Nexl has 33 points, 17 behind the championship-leading Sami-Joe in the overall season standings.