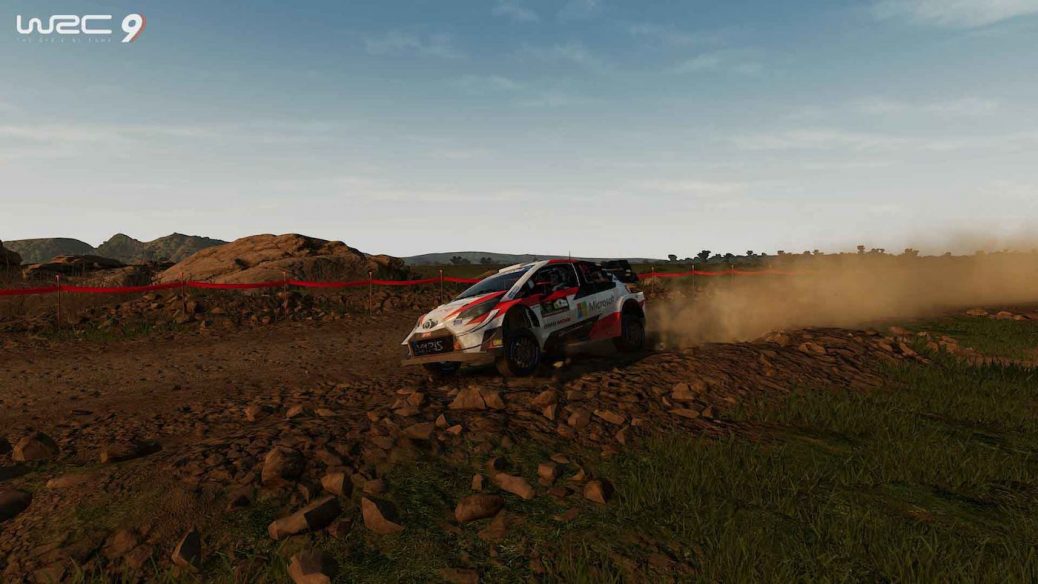 Sami-Joe has claimed 2021 eSports WRC Championship MVP honours, gaining an unassailable lead at the top of the driver’s leaderboard with three rounds remaining. Finishing in third place was Nexl, who remains in second spot in the overall standings, albeit 85 points adrift of Sami-Joe. Thanks to his second-place finish in Kenya, Izamusing has gained ground on Kriim in the overall standings and is now just two points off third spot. Kriim could only muster a fifth-placed finish, almost five seconds off the pace set by Sami-Joe. Behind Sami-Joe’s maximum 25 points, only one other driver for Seventh Gear eSports Club managed any points – Greekman with six for finishing 18th. Meanwhile, Race Clutch had drivers finishing second, third and fourth to claim 45 points and move 12 points clear of.