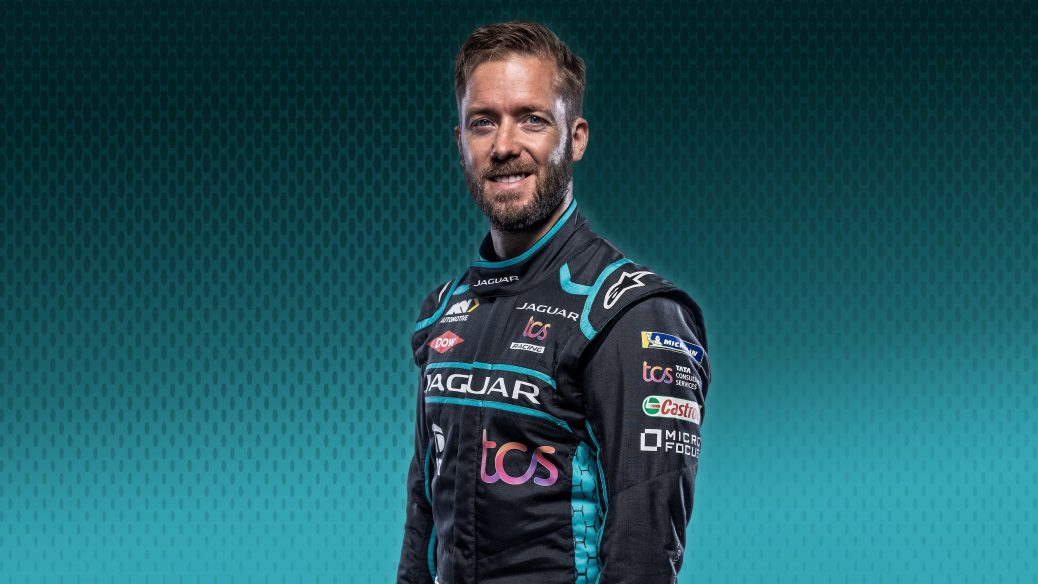 Sam Bird says Formula E is still a massive turn-on as he eyes glory with Jaguar after BMW, Audi and Mercedes pulled plug

SAM BIRD says Formula E is still a massive turn-on – despite BMW, Audi and Mercedes all pulling the plug on the series. But Bird, 34, who has been in FE since the first season, says the sport is going from strength to strength as they now approach their eighth campaign, kicking off in January. “You cannot expect to keep people happy in a competitive series, especially four massive German manufacturers. And Bird, a former test driver for the Mercedes F1 team, says comparisons should not be made between the two series. He added: “I don’t focus much attention or time on what other series are doing. People have now won over 10 races, which is a big step.