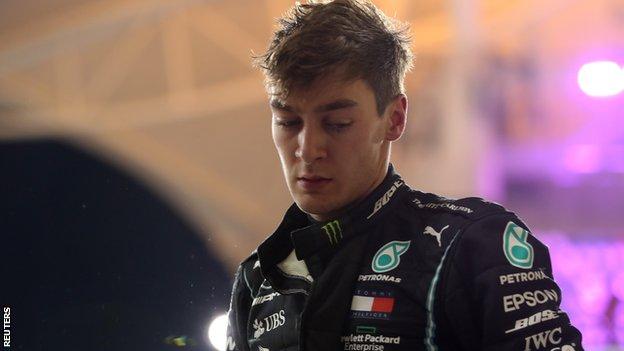 The Finn was just 0.026 seconds quicker than Russell, driving for Mercedes for the first time as a stand-in for Lewis Hamilton, who has coronavirus. Bottas was 0.212secs quicker than Russell after the first runs in qualifying but the Finn failed to improve on his second run and Russell was able to run him close, but just miss out. That was it for Leclerc, as he had no new tyres left to run again, but although the track in theory gets quicker through a session, only the Mercedes drivers were able to go faster than him and to be 0.236secs from pole in a Ferrari will go down as one of the laps of the season.