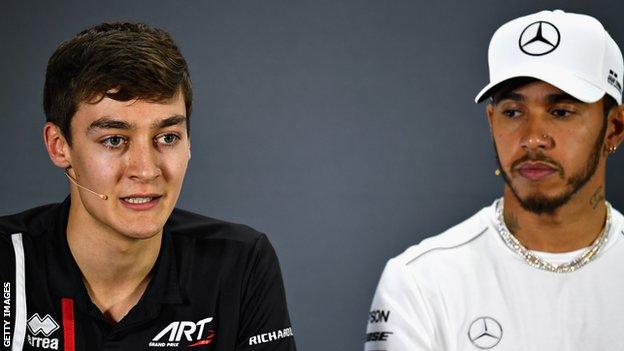 Mercedes have guided Russell’s career since 2017 and have approached Williams to see if the team would release him. Russell was Mercedes reserve driver in 2018 before they released him to Williams on a three-year contract from the start of the 2019 season, and is highly rated by the team as a candidate for a potential future drive. Mercedes inquired as to Williams’ position on Russell in the summer before they confirmed Valtteri Bottas for the 2021 season, but were told they were not prepared to release him. Their reserve driver is Briton Jack Aitken, who is in his third season in Formula 2 and has not raced in F1. Williams also have a development driver in Dan Ticktum, another Briton who races in Formula 2 this year.