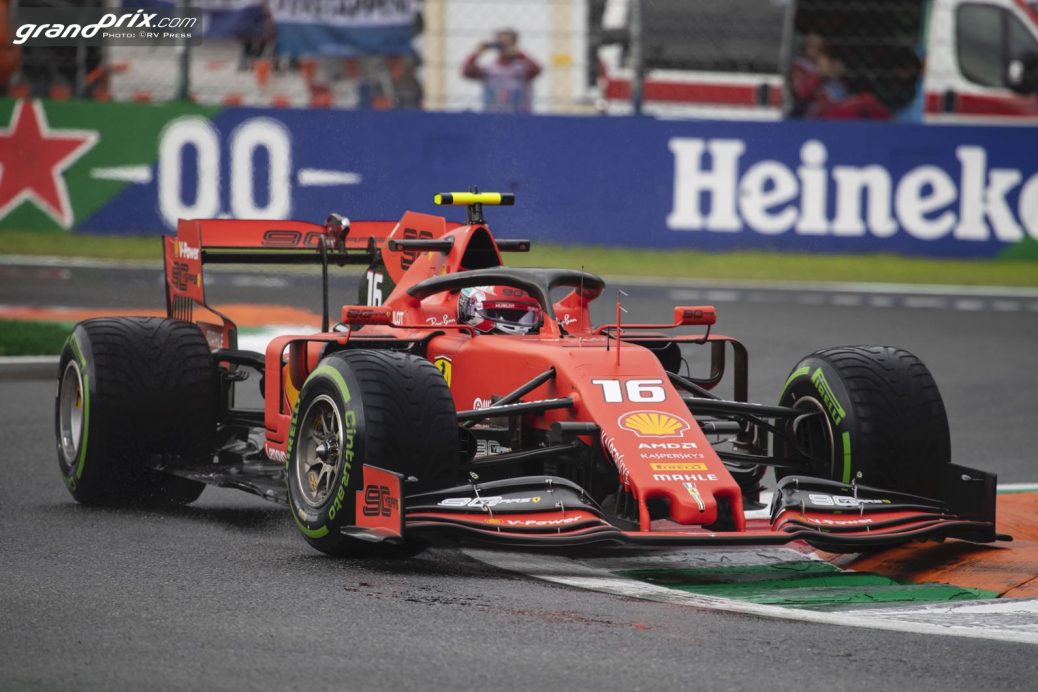 Sainz test would be in last year’s Ferrari says Gene

Ferrari is apparently making plans to prepare a 2019-spec car for Carlos Sainz to test early next year. “A test with a Ferrari from two seasons ago may be an option,” Sainz said in Bahrain. But Marc Gene, a Ferrari test driver, said Sainz’s car would actually be the 2019 edition. “As it would be in January it would be the 2019 car, which would already be possible by then,” he told Movistar. Gene backed Sainz’s desire to get up and running in a red car as soon as possible. “One and a half days per driver in winter testing, I would say, is ridiculous,” Gene continued.