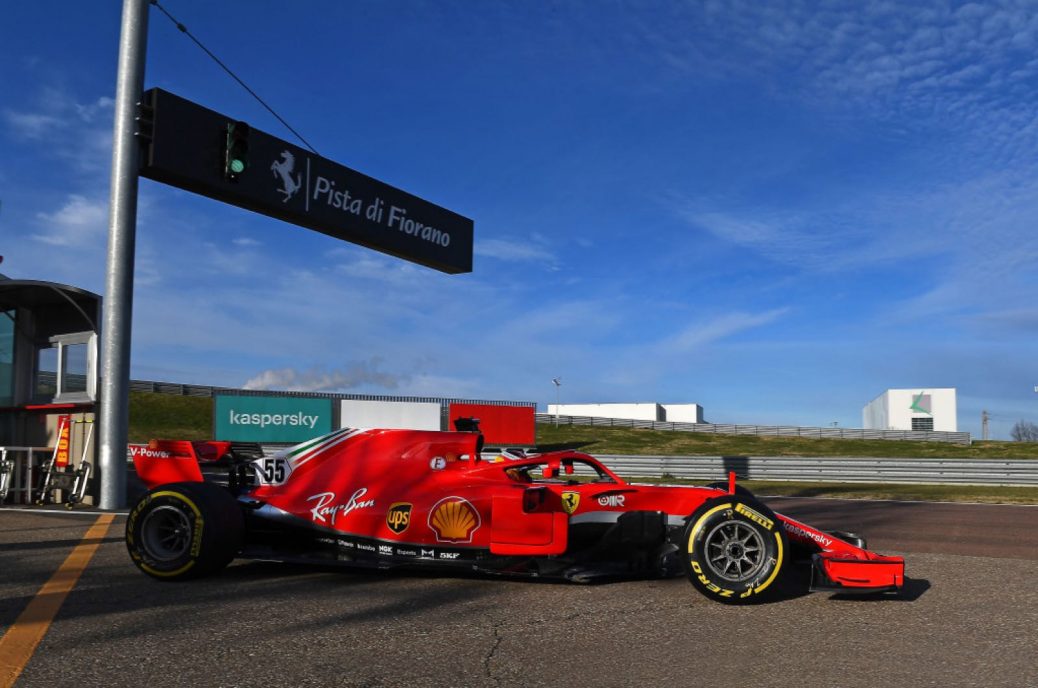 Carlos Sainz has played down reports that he crashed last week whilst testing Ferrari’s new-for-2022 18-inch tyres. Eyewitnesses claimed that Ferrari’s new Spanish driver crashed during the Pirelli test at Jerez. Before the 18-inch debut, Pirelli has tweaked the design of the current 13-inch tyres for 2021. When the drivers tried the 2021 tyres late last season, many of them were heavily critical. Pirelli simulations reportedly show that the projected laptime deficit for the tyres between 2020 to 2021 is between 4 and 5 tenths. “Once the teams have adjusted to the new tyres, the difference won’t be that big anymore.”.