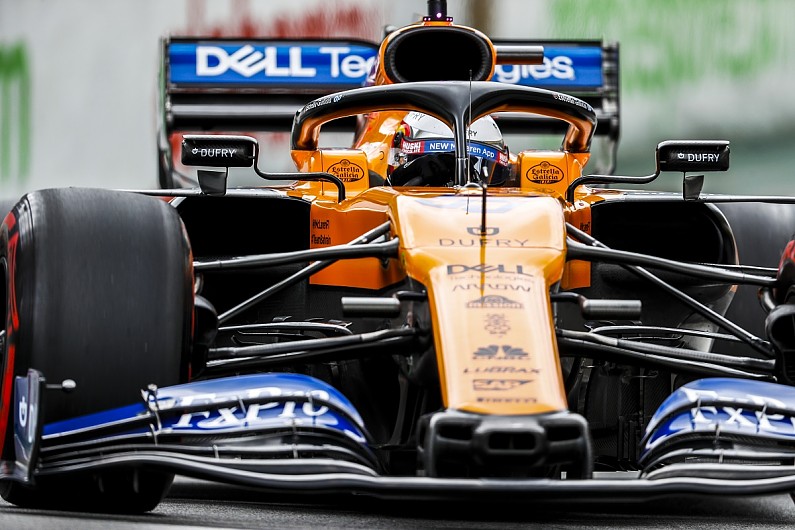 Sainz: Nowhere to look beyond McLaren for 2021 in Formula 1

Carlos Sainz Jr says there is “nowhere else to look around” for his next Formula 1 contract beyond McLaren, which he says has “very attractive” momentum on its side.
Sainz said his experiences in recent years, including a tough 2018 alongside Nico Hulkenberg at the works Renault team, moulded him into a driver ready to make a step forward this season.
Carlos Sainz Jr: “Previous to that all my team-mates had one year experience in Formula 1 so actually to have a year next to Nico helped me to learn a couple of new things for myself.”