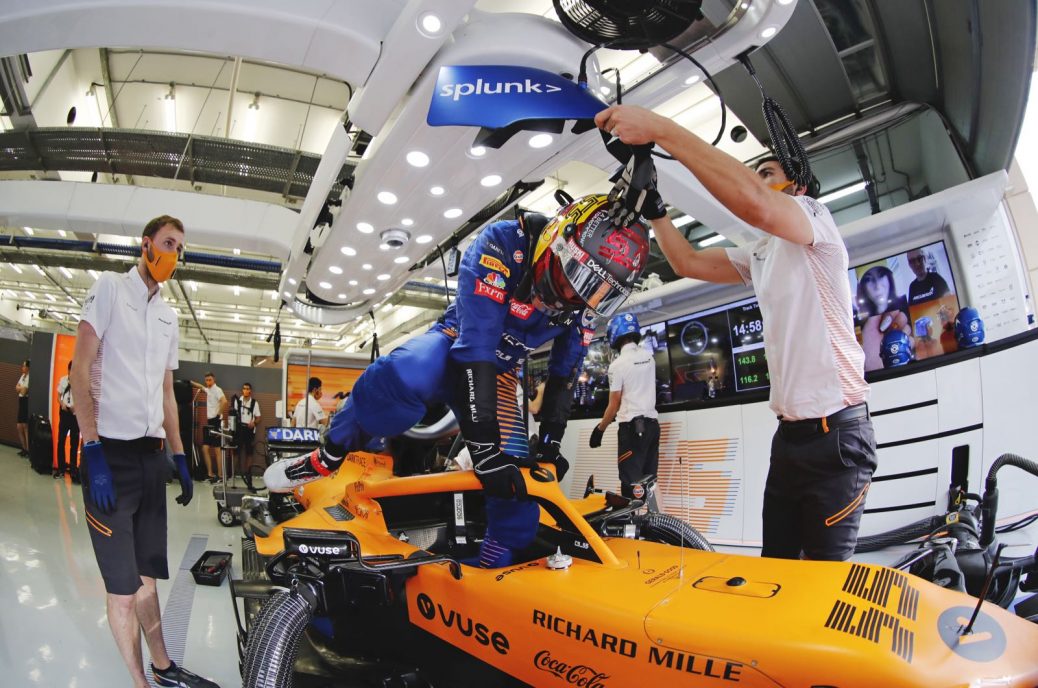 Carlos Sainz is hoping to join his countryman Fernando Alonso in being allowed to take part in the so-called ‘young drivers test’ in the days after next weekend’s Abu Dhabi finale. Sainz’s McLaren teammate, Lando Norris, on Friday hit out at the FIA’s decision to allow 39-year-old two-time world champion Alonso to test the 2020 Renault. But what about Sainz, the McLaren driver who is moving to Ferrari next year? “I don’t see why they would prevent it, and my contract with McLaren would allow me to do it. But as things stand it looks like Ilott and Shwartzman will be testing for Ferrari there,” Sainz admitted.