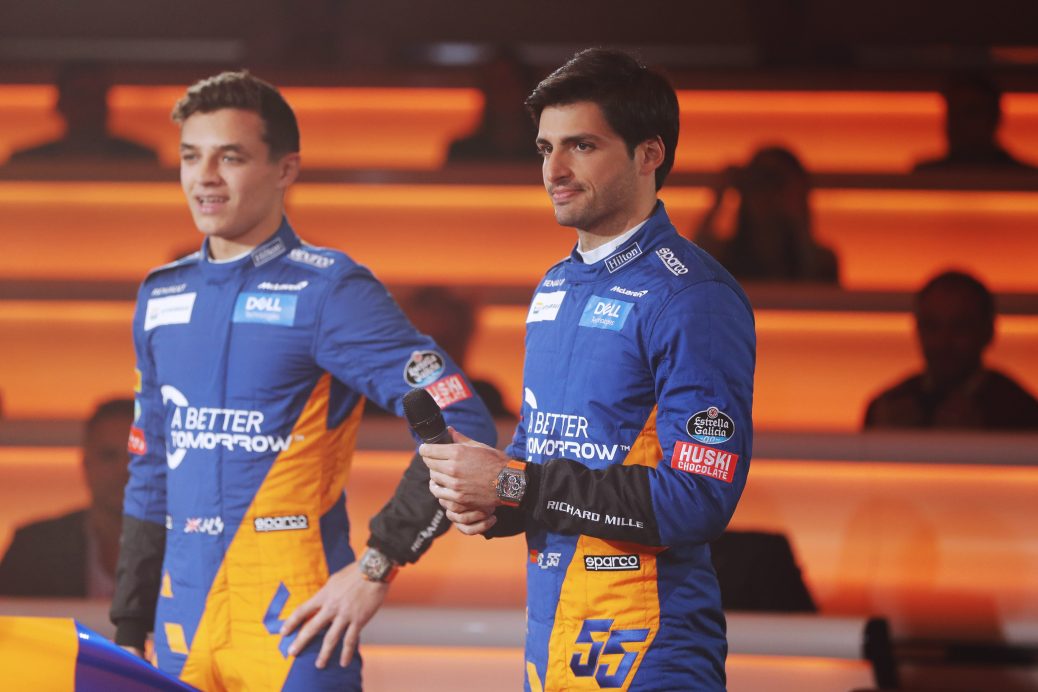 Carlos Sainz says he feels “no pressure” despite replacing Fernando Alonso at McLaren for the 2019 F1 season.
Carlos Sainz insists he is not feeling the pressure of replacing two-time Formula 1 world champion Fernando Alonso at McLaren.
Asked if he was feeling the pressure of replacing Alonso, Sainz said: “No pressure really.
Sainz revealed he sought advice from Alonso at the end of last season ahead of his switch to McLaren and believes it is “important” that McLaren continues to receive guidance from his fellow countryman throughout the upcoming 2019 season.