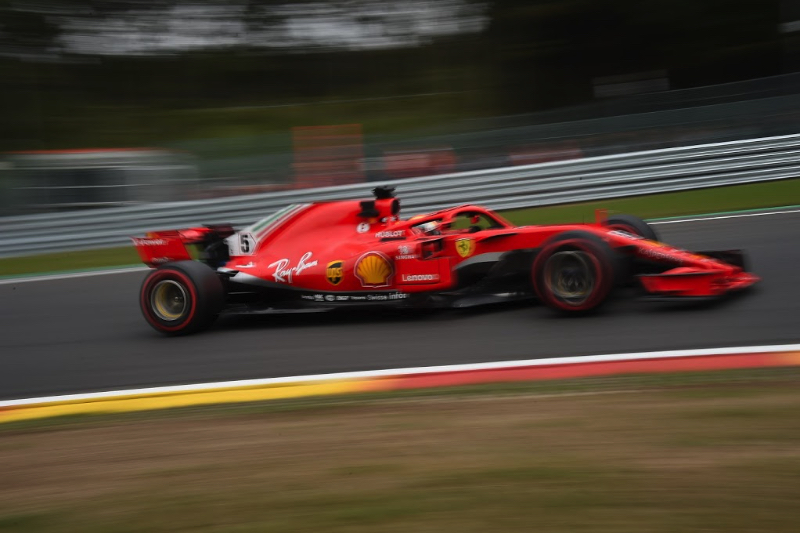 Carlos Sainz is already thinking about his forthcoming preparations to switch to Ferrari over the winter. “We will find a way to minimise the losses, but nothing is the same as testing,” current McLaren driver Sainz said in Bahrain. Sainz admits that running the 2020 Ferrari at the ‘young driver test’ in Abu Dhabi is probably not possible, and so he and the Maranello team are contemplating other options. “I probably won’t be back in the car until the winter test,” the German said on Thursday ahead of the final ‘triple header’ of 2020 in Bahrain and Abu Dhabi. Over the years we have gotten used to doing less and less testing. You can still learn a lot in a day and a half,” Vettel added.