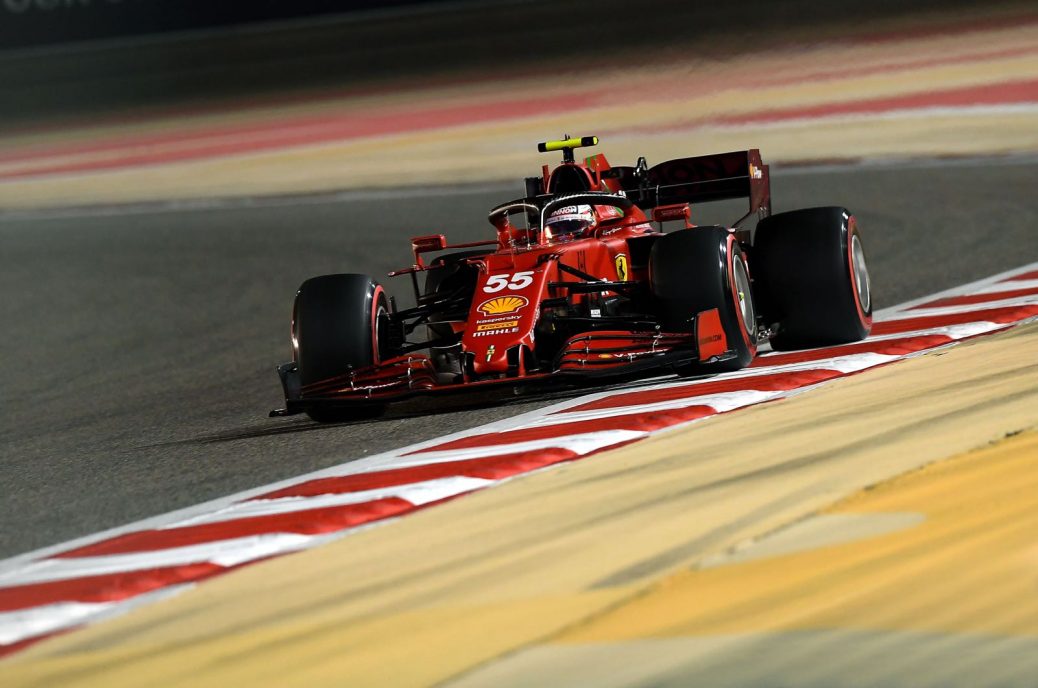 From the four drivers that changed teams for this season, Carlos Sainz was the only one who managed to race close to his new team mate, as Daniel Ricciardo, Sérgio Pérez and Sebastian Vettel all ended up quite a bit behind their new sparring partners. Sainz admitted that fighting with his old team was a great way to start his new relationship with Ferrari and is certain he’ll make more progress quickly, that will help him move up the order in future races: “It is encouraging to start like this, because I remember that last year, with that car, I passed Charles fairly easily, so I remember how big the difference between the McLaren and Ferrari was and now I know how close I was to overtaking Ricciardo at the end.”. Looking more into the next couple of races, Sainz concluded: “I’m happy with the progress I’ve seen from the team compared to last year. This is the first race, and we are already much better than last year, so I’m sure that with more work if we keep doing the things like this, we will keep progressing.”.