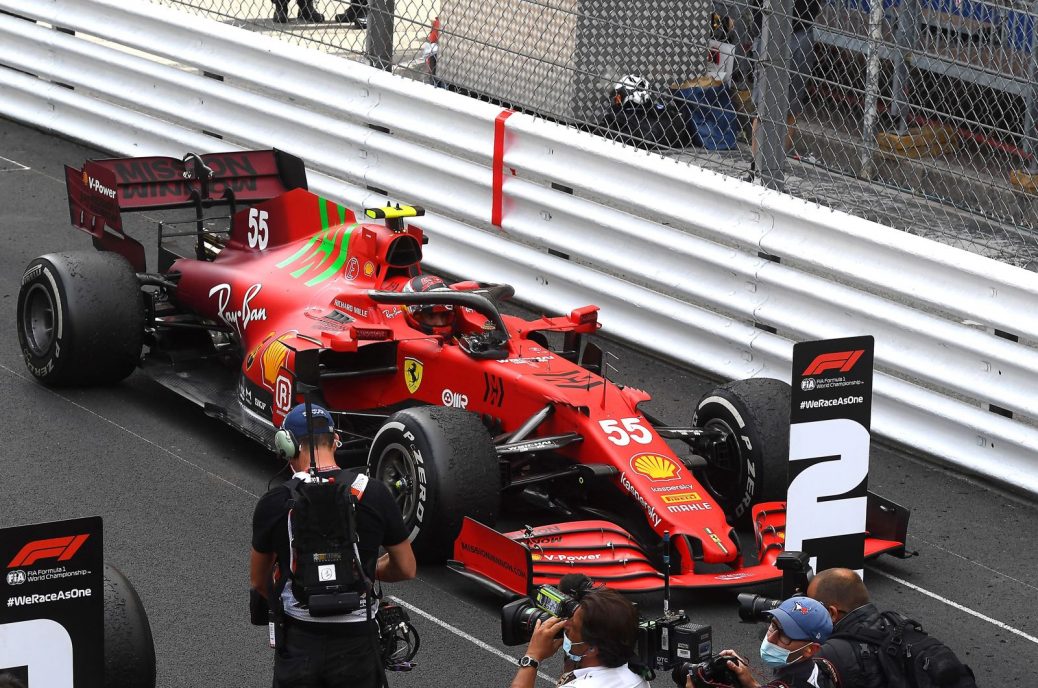 It is “positive” rather than negative that Carlos Sainz was disappointed with his first podium for Ferrari last weekend at Monaco. That is the view of the Spanish driver’s famous father and namesake, rallying legend Carlos Sainz. After finishing second behind Max Verstappen, 26-year-old Sainz jr said on Sunday: “It’s just the whole circumstances of the weekend. His father, though, says that attitude is actually a good sign. “It seems to me that it is a positive attitude to want more,” said Sainz snr. Sainz’s father also thinks the new Ferrari driver’s disappointment will now fade. “There is a lot of positive out of that weekend, so he needs to rest now,” Sainz snr added.