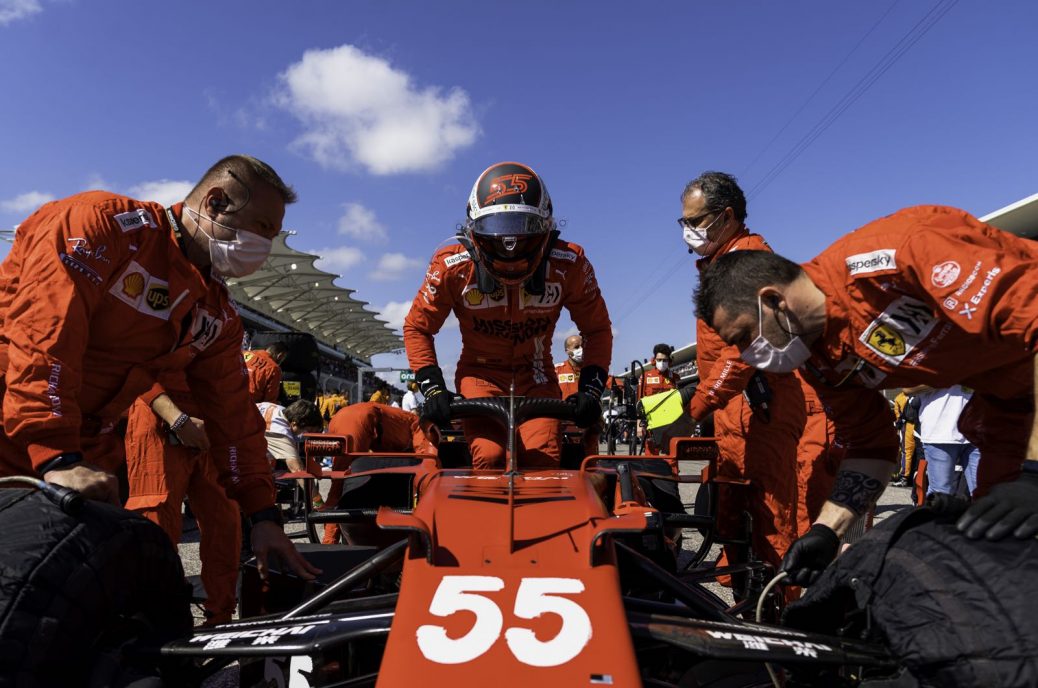 Carlos Sainz admits he was “disappointed” when he saw the latest edition of Netflix’s Formula 1 series Drive to Survive. “I’ve certainly felt quite a bit of change in the sport’s following from social media with American fans,” Ferrari driver Sainz told GQ magazine. However, that doesn’t mean Sainz is not prepared to back his former teammate Verstappen’s view that some of the Netflix storylines are exaggerated. It chronicles Ferrari’s abysmal 2020 season, and the collapsing relationship between the Maranello team and Sebastian Vettel – who was replaced for 2021 by Sainz. “I was relatively disappointed when I watched it because Ferrari is a lot cooler, a lot bigger, a lot better than how it appears,” Sainz said.