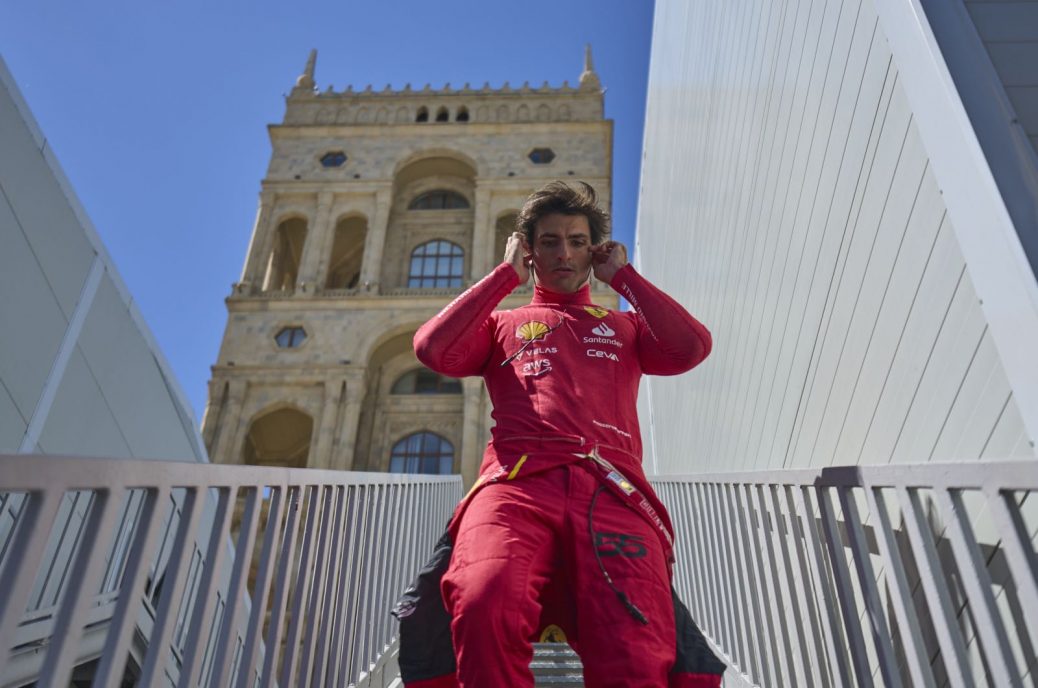 Sainz confident he can win races in F1

Carlos Sainz says he remains confident he has the skills to win in Formula 1. Of the top two teams in Formula 1, Red Bull and Ferrari, Spaniard Sainz is the only driver yet to record either a single pole position or race win. “In the end, yes, Charles is a reference and probably the best reference that I can have this year, because it is the one that is making the difference more than anyone else,” Sainz continued. “But what gives me the most confidence is knowing that I could be here having won my first race. “In Formula 1 you need so many details, so many things that have to go in your favour, that it is so difficult to win and that is why so few people do it.