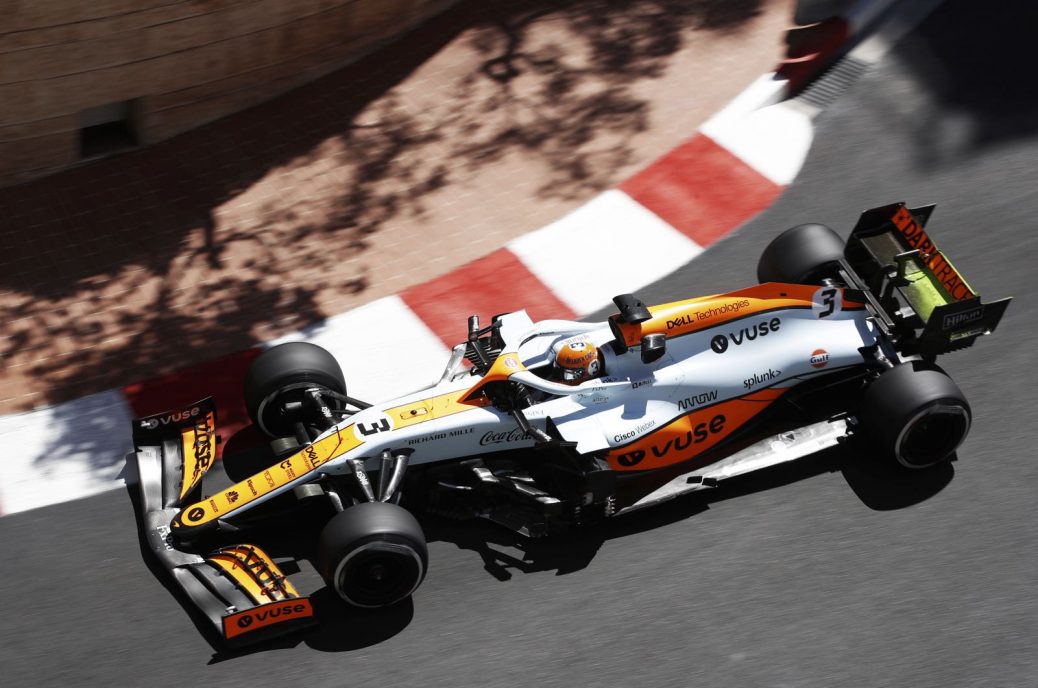 Sainz better than Ricciardo with not nice F1 cars

Lando Norris says his previous teammate was better than Daniel Ricciardo at adapting to a difficult-to-drive Formula 1 car. “You need a very specific driving style to be fast with this car,” said the struggling 31-year-old, whose teammate Norris has just received a new two-year contract. “Daniel is very, very fast when he has a car around him, when everything suits him,” Norris, 21, said at Monaco. According to Norris, Ricciardo’s predecessor Carlos Sainz – who is also getting up to speed in 2021 after switching to Ferrari – is better at adapting to a new car. “Carlos was good at driving a car which wasn’t always that nice to drive,” he said.