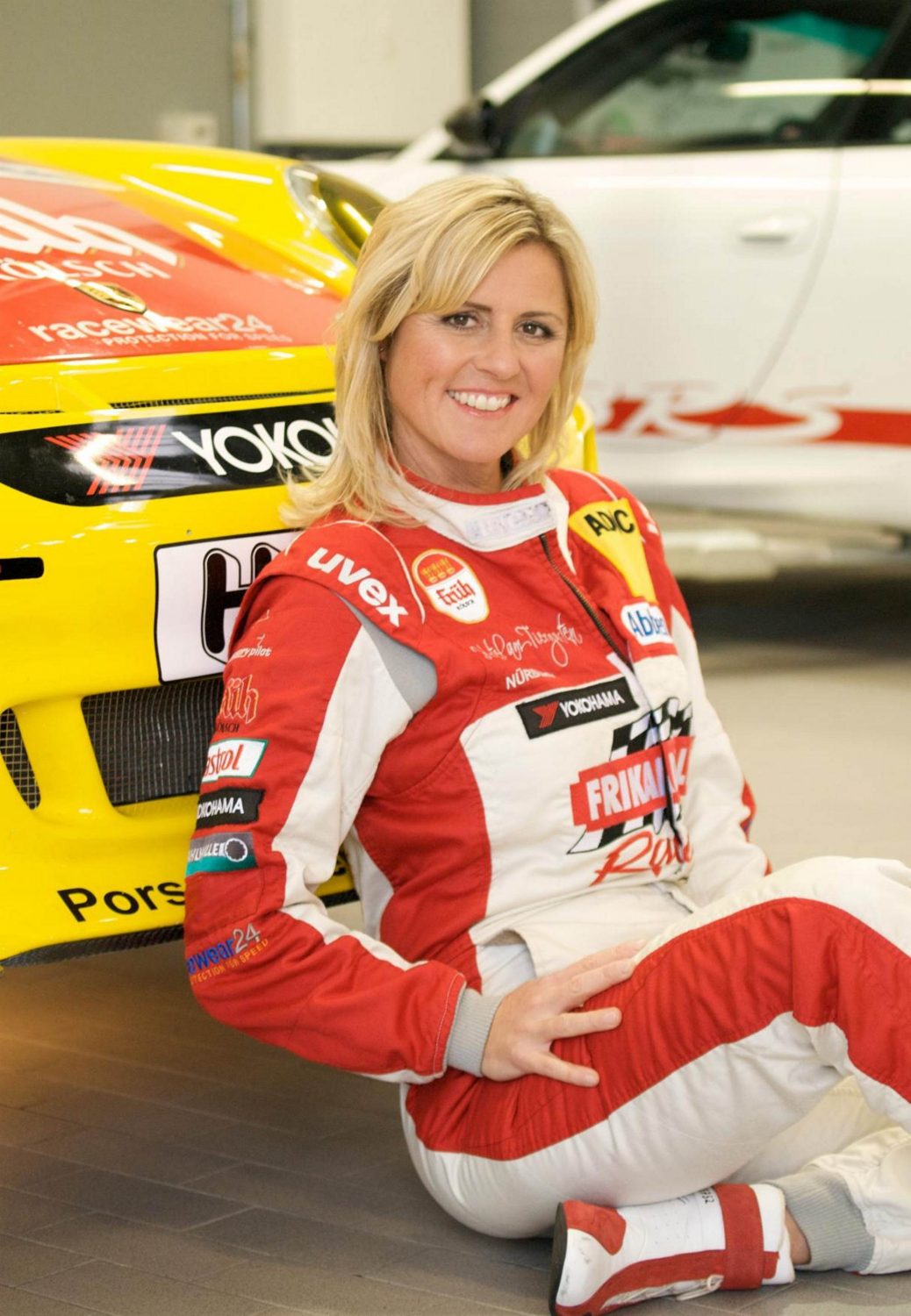 RACING driver and Top Gear favourite Sabine Schmitz has died at the age of 51. The Nürburgring’s most famous female driver – widely known as Queen of the Ring – lost her battle with cancer after more than three years with the disease. Sabine, the only female winner of the 24 Hours of Nürburgring, became known to the general public after appearing on Top Gear from 2004 before joining the presenting team when Chris Evans took over the show in 2016. Sabine, who became a professional driver in 1993, was first seen on British TV taking ex-Top Gear presenter Jeremy Clarkson around the Nürburgring. Formula One paid tribute tweeting: “We are all deeply saddened to hear that Sabine Schmitz has passed away.