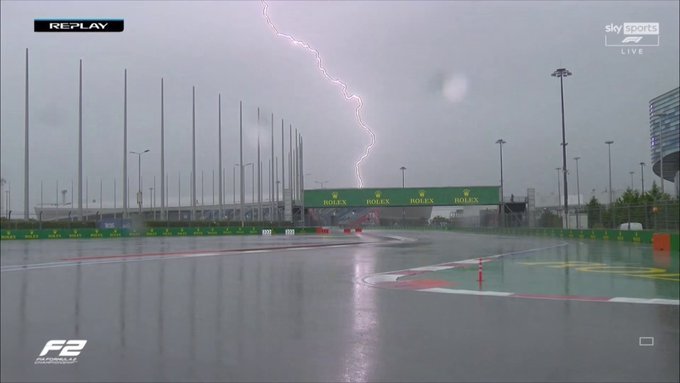 GET ready for more high-octane racing as the Formula One season moves to Russia. Sochi plays host to what could be a pivotal race in the Driver’s Championship, with Lewis Hamilton and Max Verstappen grappling for crucial points. First up though there are two practice sessions today, before qualifying on Saturday. You can see why bosses at the track in Sochi decided to cancel the practice session. The rain has well and truly arrived in Sochi ahead of today’s practice and qualifying. Max Verstappen was over a second behind that in his Red Bull. Max Verstappen has faced criticism for his no holds barred, aggressive driving style. On Friday, Valtteri Bottas led the way in second practice, edging Lewis Hamilton into second. The ‘velvet gloves’ are off for Max Verstappen and Lewis Hamilton, according to Mercedes boss Toto Wolff. Max Verstappen has tweeted his reaction to this weekend’s engine penalty.