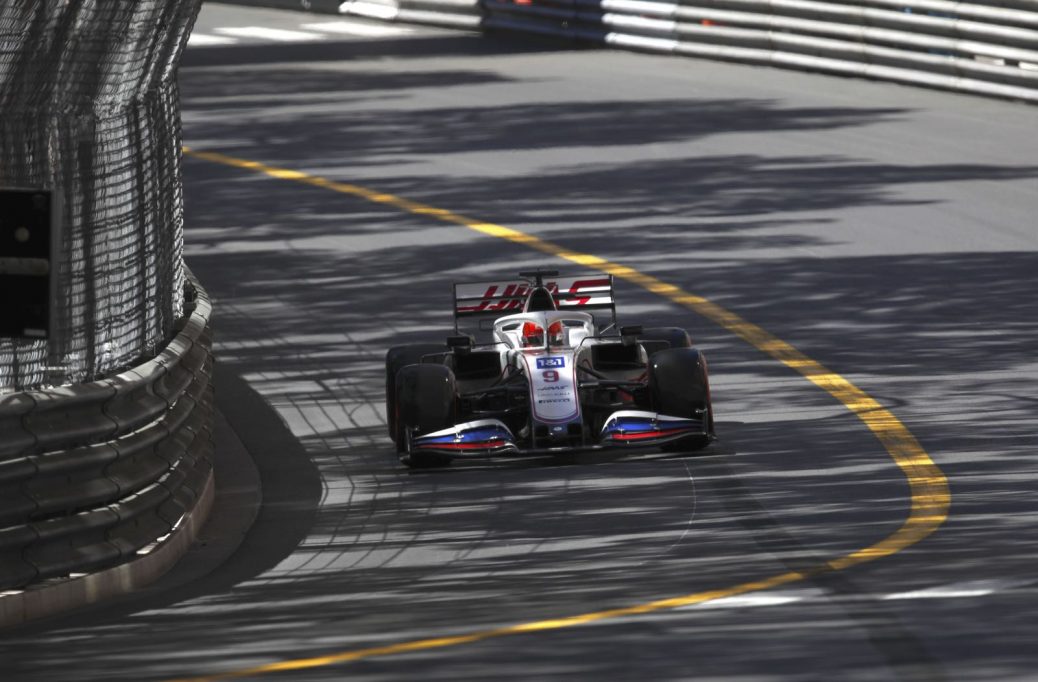 Amid his already controversial first season in Formula 1, Nikita Mazepin is now coming under pressure from the Russian military. The 22-year-old’s billionaire father Dmitry, who owns the Moscow-based chemical company and Haas title sponsor Uralchem, said at the St Petersburg International Economic Forum that the Russian military wants Nikita to complete his mandatory military service. “Nikita has 23 races to do this year, and they are telling him that he needs to join the army – ‘You need to go to the training camp’,” Mazepin snr revealed. But it’s not just about Nikita Mazepin, but everyone else who is in the same situation,” he added.