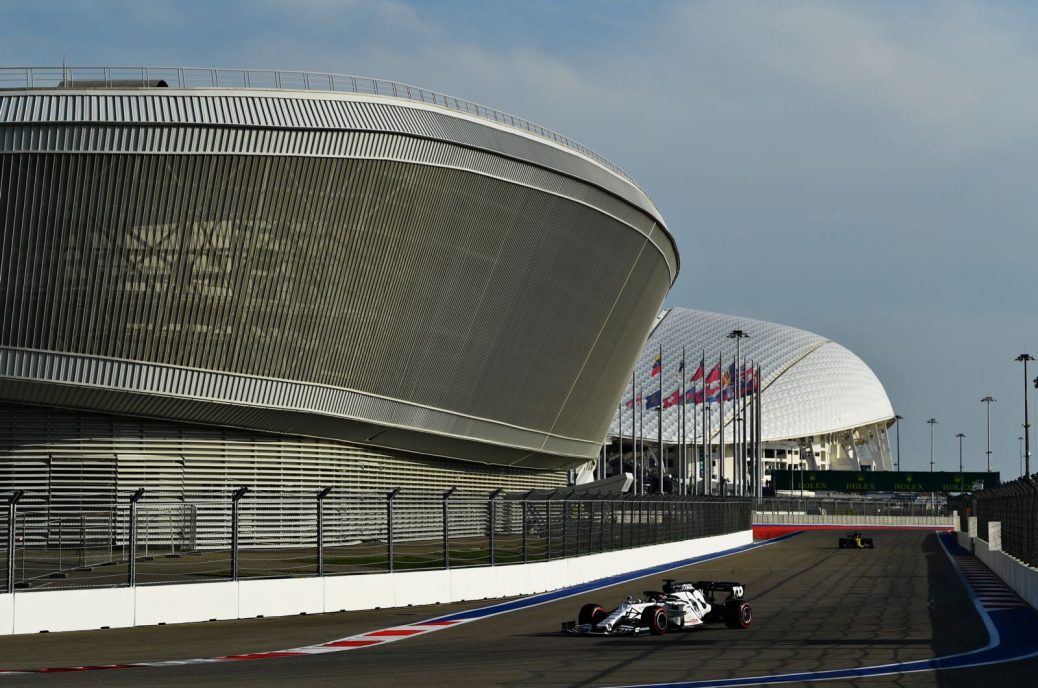 This year’s Russian GP could be the last one held at Sochi. The bill calls for tax exemptions for services related to the relocated race until 2025 – the existing term of the Russian GP contract with Formula 1. A source close to the moves reportedly told the newspaper: “There are plans to transfer the races to Igora in 2022.”. Earlier this week, Russian F1 commentator Alexey Popov admitted he had also heard about the potential move from Sochi to Igora Drive. “Igora can host the grand prix – I understand the track has been homologated,” he told the Russian portal DTF.