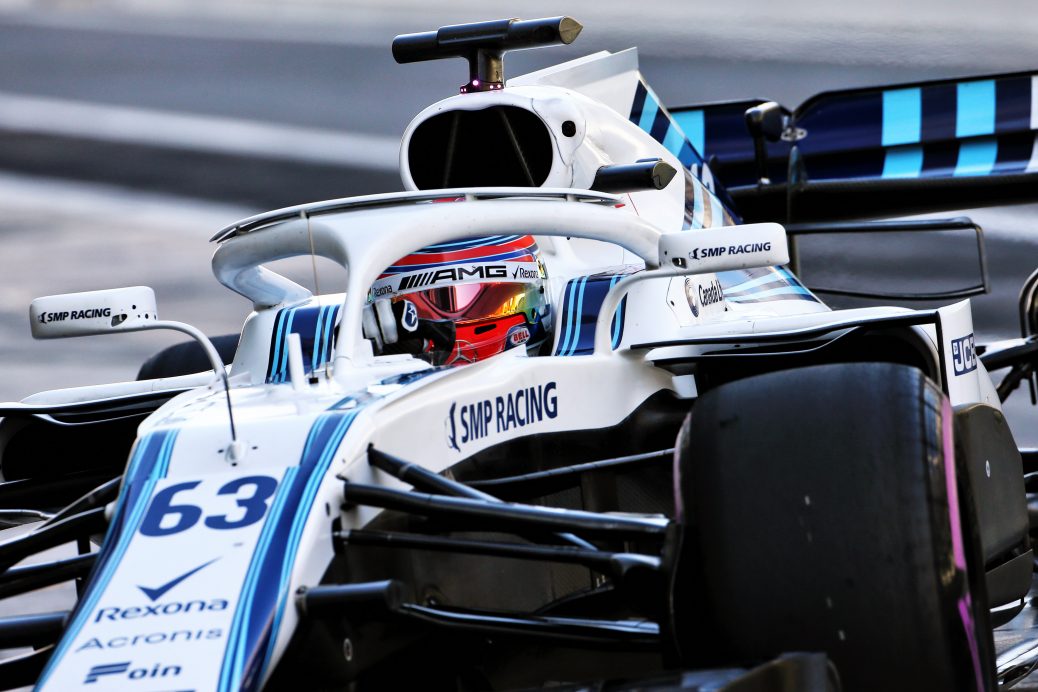 F2 champion George Russell reveals the biggest thing he has learnt from Lewis Hamilton ahead of his F1 debut with Williams in 2019.
George Russell says the lessons he has learned from five-time Formula 1 world champion Lewis Hamilton can help him in his debut season.
Alongside his F2 commitments, Russell spent a number of grand prix weekends with reigning world champions Mercedes in his previous role of reserve driver, revealing his position provided him with valuable insight into the behind-the-scenes operation of an F1 team.
Asked what is the most important aspect he has learned from working with Hamilton, Russell said: “I think from my side, seeing how Lewis deals with the team behind the scenes.