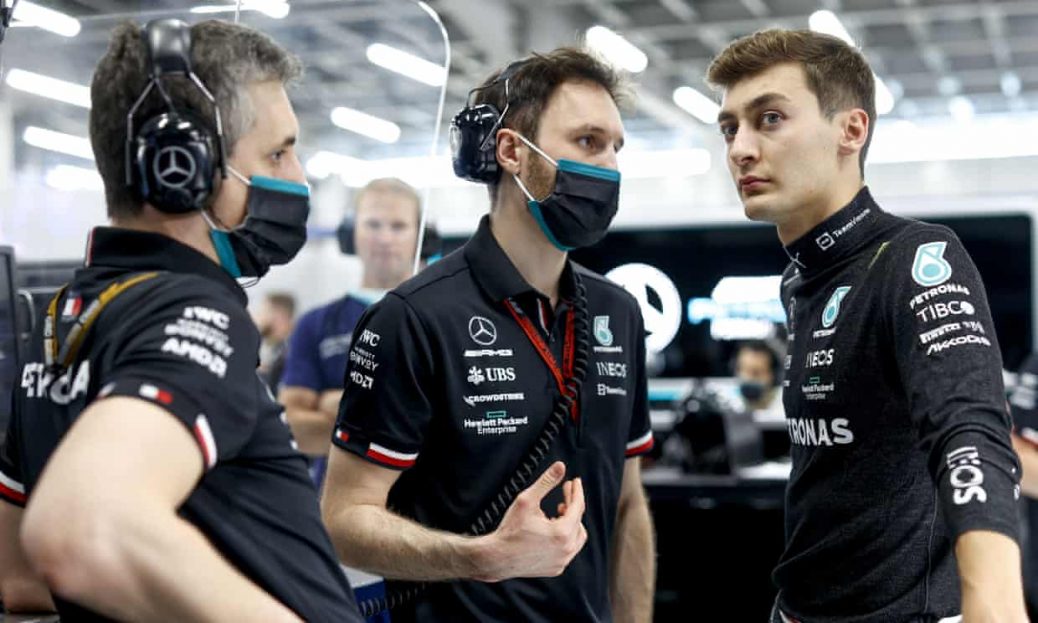 Russell and Hamilton finished fifth and 10th respectively at the Saudi Arabian Grand Prix on Sunday, which was won by Red Bull’s Max Verstappen with Ferrari’s Charles Leclerc finishing second. We are the third-fastest team at the moment and closer to the fourth than we are to second, so it’s going to be more of the same in the coming races.”. Russell trails Leclerc, the championship leader, by 23 points after two races of the season, with Hamilton 29 behind and Mercedes are 40 points adrift of Ferrari in the team standings.