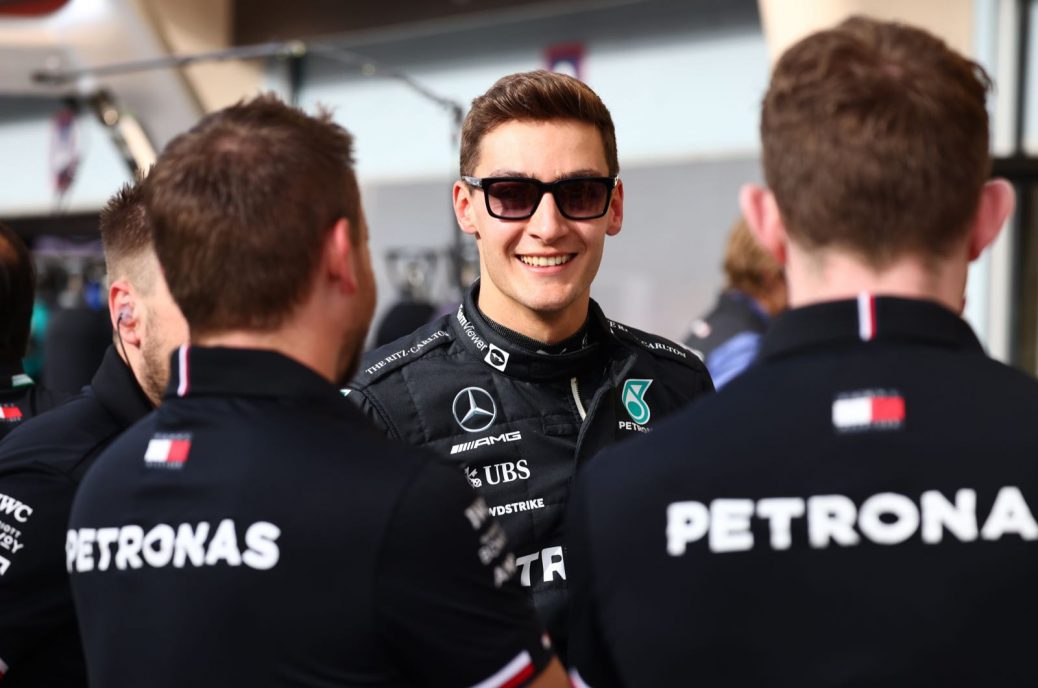 George Russell has broken ranks with those Formula 1 drivers who blast the official Netflix series Drive To Survive. “We will also talk to Netflix because it is necessary that the story does not deviate from reality. New Mercedes driver Russell, however, isn’t sure what the fuss is about – even though fans have noticed a major anomaly with one of his Netflix storylines. The British driver said: “Netflix is important to all of us in Formula 1. And he is also pre-empting the likely 2022 Netflix narrative about his fierce rivalry with seven time world champion and teammate Lewis Hamilton. “Yes, I compete in Formula 1 and want to become world champion.