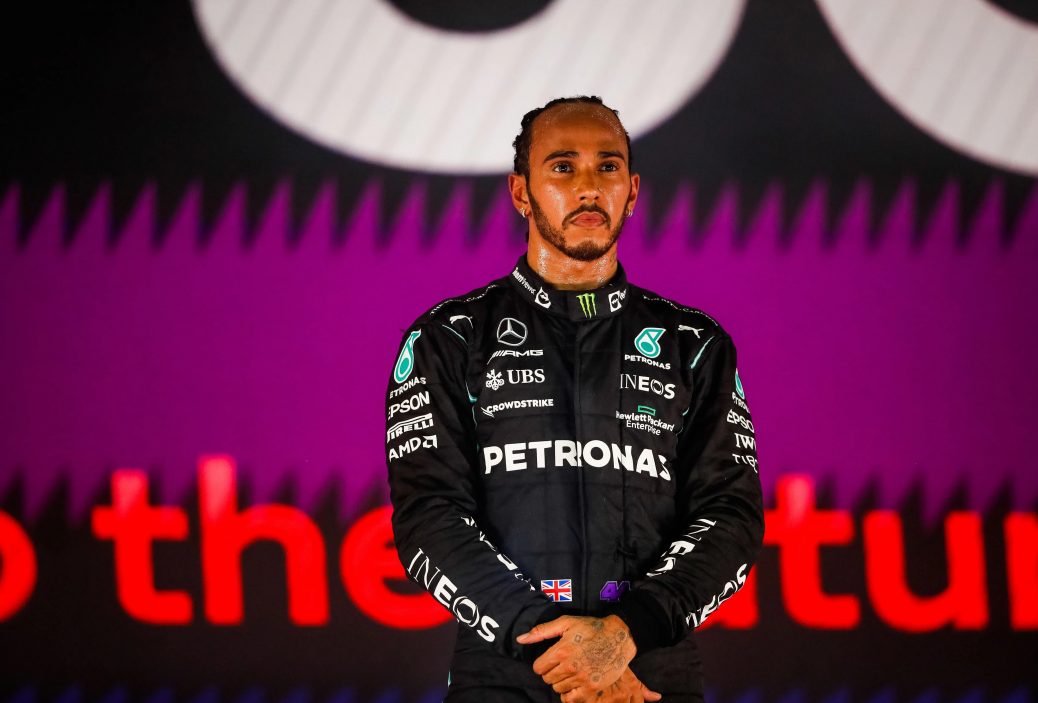 LEWIS HAMILTON took a swipe at rival Max Verstappen by suggesting the rules don’t apply to one of them after their collision in Jeddah. Hamilton said: “I don’t think I’ve changed the way that I race. “From my understanding, I know that I can’t overtake someone and go off track and then keep the position but I think that’s well known between all us drivers but it doesn’t apply to one of us, I guess.”. Hamilton also suggested Verstappen is among the Formula One stars that drive over the limit. “There’s a few at the top which are over the limit, rules don’t apply or don’t think of the rules. I have avoided collisions on so many occasions with the guy and I don’t know in his mind being the one who does that.