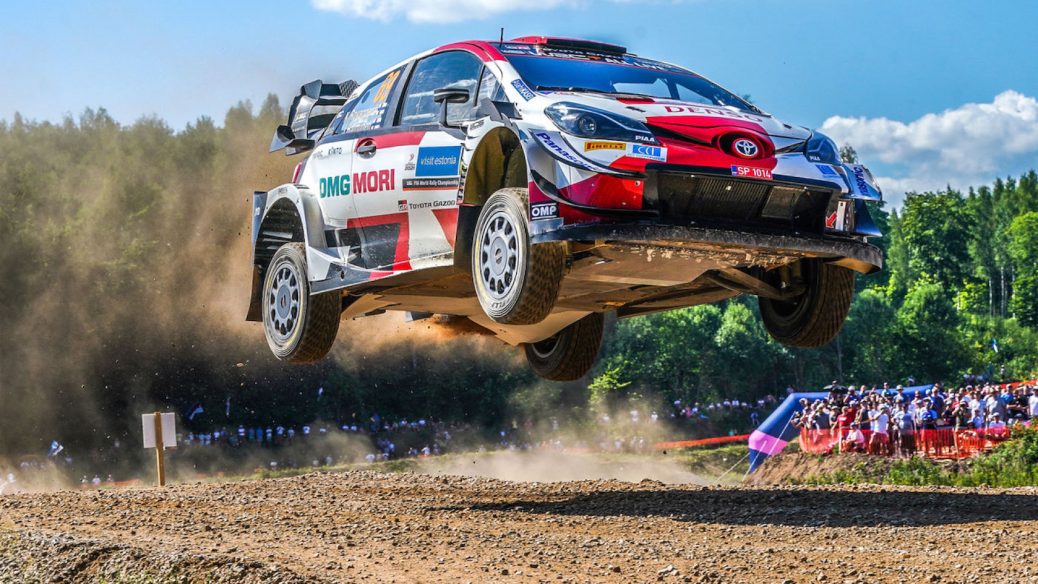 Kalle Rovanperä stands on the verge of becoming the youngest event winner in FIA World Rally Championship history after a sublime second-leg drive at Rally Estonia on Saturday. His advantage climbed to 35.7sec by mid-leg service after four stages and Rovanperä enjoyed the luxury of a measured approach during the afternoon’s dusty and heavily rutted repeats. I knew it can be a stage where you can make a big difference and we made a good effort there. Breen, for whom second would match his result last year in Estonia, survived a major scare in the short closing stage when he hit a rock on the inside of a right bend. He rattled off six straight stage wins to show what could have been had he not speared off the road and damaged two tyres. The closing Wolf Power Stage at Tartu vald offers bonus points to the fastest drivers and finishes in the service park, ahead of the podium ceremony.