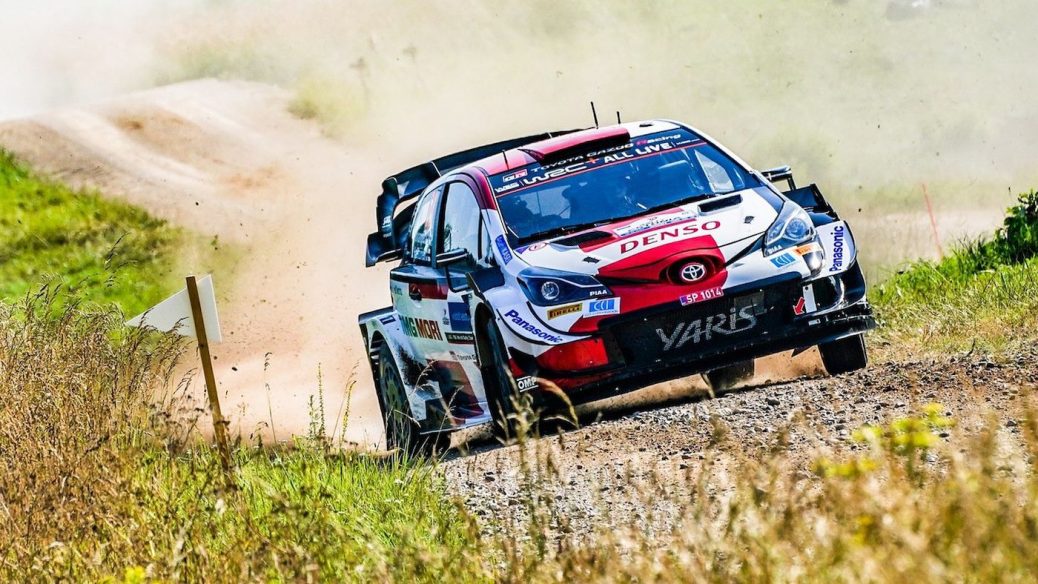 Kalle Rovanperä laid down a Rally Estonia marker by scorching to fastest time at a sun-kissed shakedown on Thursday morning in which the top three were blanketed by six-tenths. “Then on the last pass we had a bit of testing for the second pass conditions and the feeling is good on both set-ups.”. The 20-year-old is keen to end a troubled run of four rallies in which he has broken into the top six just once – in Kenya last month. After overnight showers, Tänak was quickest in the first run in his Hyundai i20 before Rovanperä moved top of the timesheets in the second pass. Sébastien Ogier and Thierry Neuville completed the top six, the pair split by just a tenth.