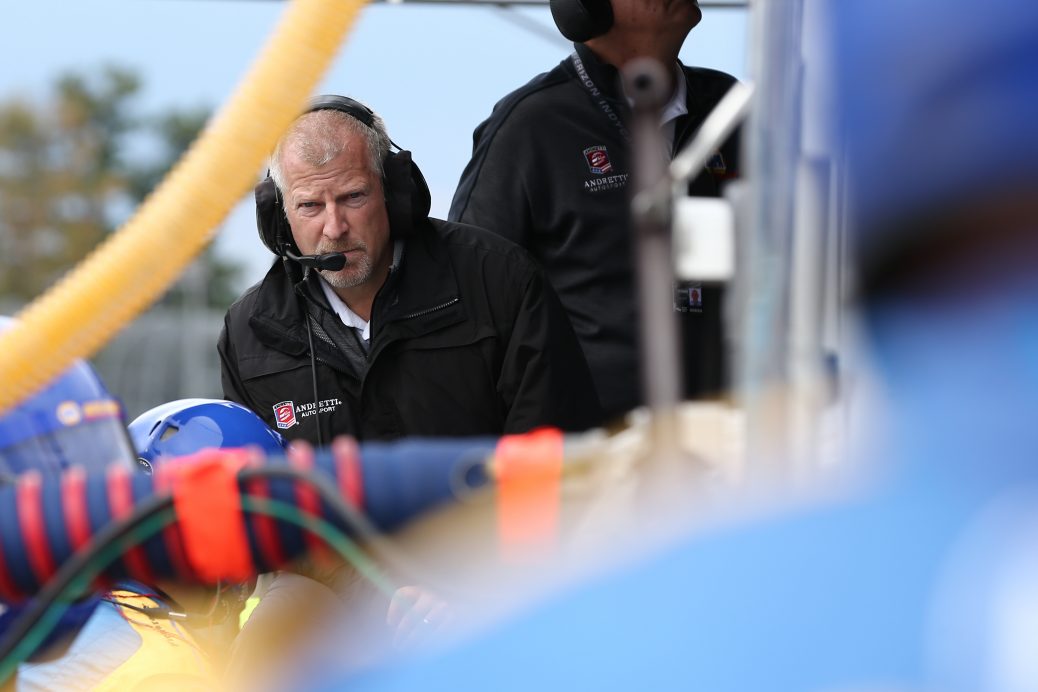 Rossi’s crew feeds off his shark-like attitude in car

Rossi trimmed three more points out of Josef Newgarden’s lead in the NTT IndyCar Series and heads to Iowa Speedway just four points behind Newgarden in the standings.
“We finished ahead of Newgarden; I just wanted a better car than I had today,” Rossi’s race engineer, Jeremy Milless, told NTT INDYCAR Mobile.
Rossi drives with a shark-like attitude and that is one of the big reasons for his success.
When Rossi knows he has a car capable of winning he is as aggressive as any driver in recent IndyCar Series memory.